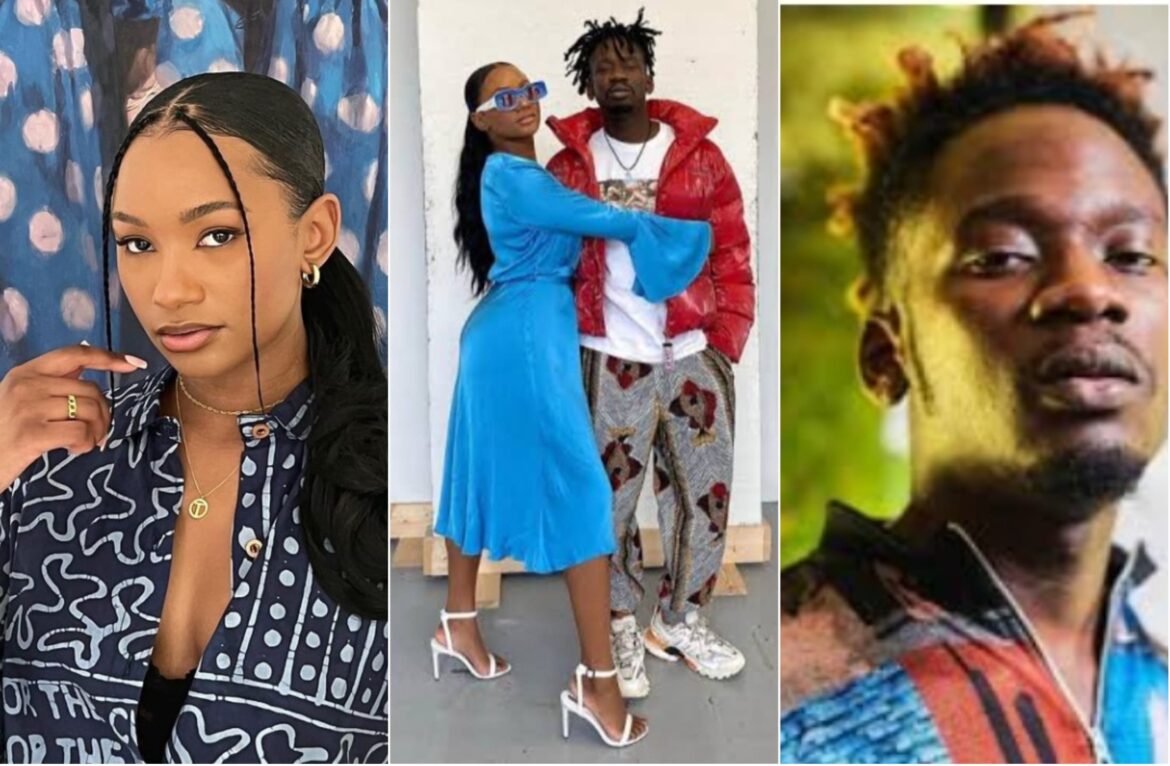 While the world celebrated Father’s Day on Sunday, June 18, Mr. Eazi made everyone smile as he posted to Instagram to celebrate himself..

He shared a charming photo of himself and wished him a happy father’s day.

“Happy Fathers Day To me”

His post raised eyebrows as many questioned if the couple were expecting a child or Mr. Eazi has a secret child outside wedlock.

Temi Otedola, his fiancee was also among the thousands who questioned him.

She replied to his comments section by stating that she had many questions for him.

“I have some questions.”

We reports that Mr Eazi and Temi Otedola, a couple who are lovers, had spoken out about their nuptial plans.

Fans were teased by the couple about their wedding plans.

In a podcast, the couple spoke out about their nuptials. They suggested that they would tie the knot in a private ceremony with few guests.

Mr Eazi said that he would prefer to have their family only at the wedding. To be agreed upon by his future wife, as she stated that she prefers an intimate wedding due to her private nature.

Temi claims that if she had all the power, she would only have ten people at her wedding. It’s like knowing me when I’m working around my venue. I don’t know the person who will bother me, because I’m very private. “I have to rock with everyone at a birthday party.” the bride to say.

They also mentioned how their parents are very private people. The couple also mentioned that Temi’s father, Femi Otedola, suggested they have a small ceremony in the house. 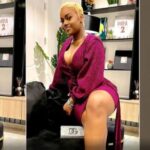 “You are a drunkie” Singer Davido reacts to babymama, Chioma’s new look 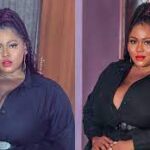 Nobody can destroy what I worked so...

I was living alone and got engaged...