After gunmen entered the Oguta Local Government Area in Imo State and shot and destroyed property, there was tension in Izombe Community.

Residents fled into the bushes from their homes for safety following the incident.

Some people had claimed that Ebubeagu security personnel were responsible for the shootings. Our correspondent was unable to verify the information at the time this report was filed.

This happened ten hours after gunmen attacked Agwa and killed four officers and an Okada rider.

They also attacked Agwa’s police station, setting fire to the building and its vehicles.

One of the Izombe natives told our correspondent he was hiding and writing to him.

However, he told our correspondent that soldiers had arrived in the community to rectify the situation. 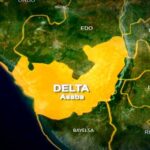 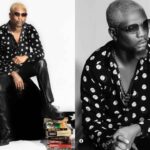