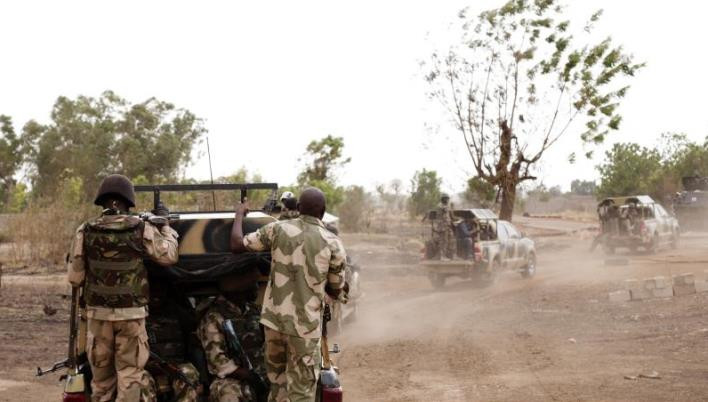 The Nigerian Senate has raised alarm about terrorist enclaves being found in three local government areas in Kwara and Niger States.

Channels Television reported that the discussion was part of the discussions after the upper chamber considered the motion on the worsening security in Kainji Lake National Park, and the threat to communities within Kaima Baruten and Borgu Local Governments in Kwara (Niger) states.

Senator Sadiq Umar, the sponsor of the motion, stated that kidnappings and other forms of criminality are now common in areas near Kainji Lake National Park. This has caused fear and anxiety in these communities.

“Many are leaving their villages and farms to seek refuge in the towns that will soon be threatened as well if nothing is done about this insecurity situation. In fact, some communities have started paying the criminals some sort of tax to be allowed to stay safe.”

After the motion was deliberated on, the senate asked the military to carry out a comprehensive onslaught of bandits and criminal elements within the Kainji Lake National Park and the identified communities. 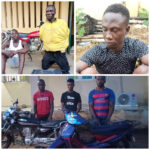 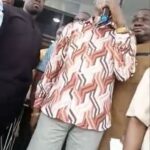 2023 Presidency: Muslim-Muslim ticket is dead on...