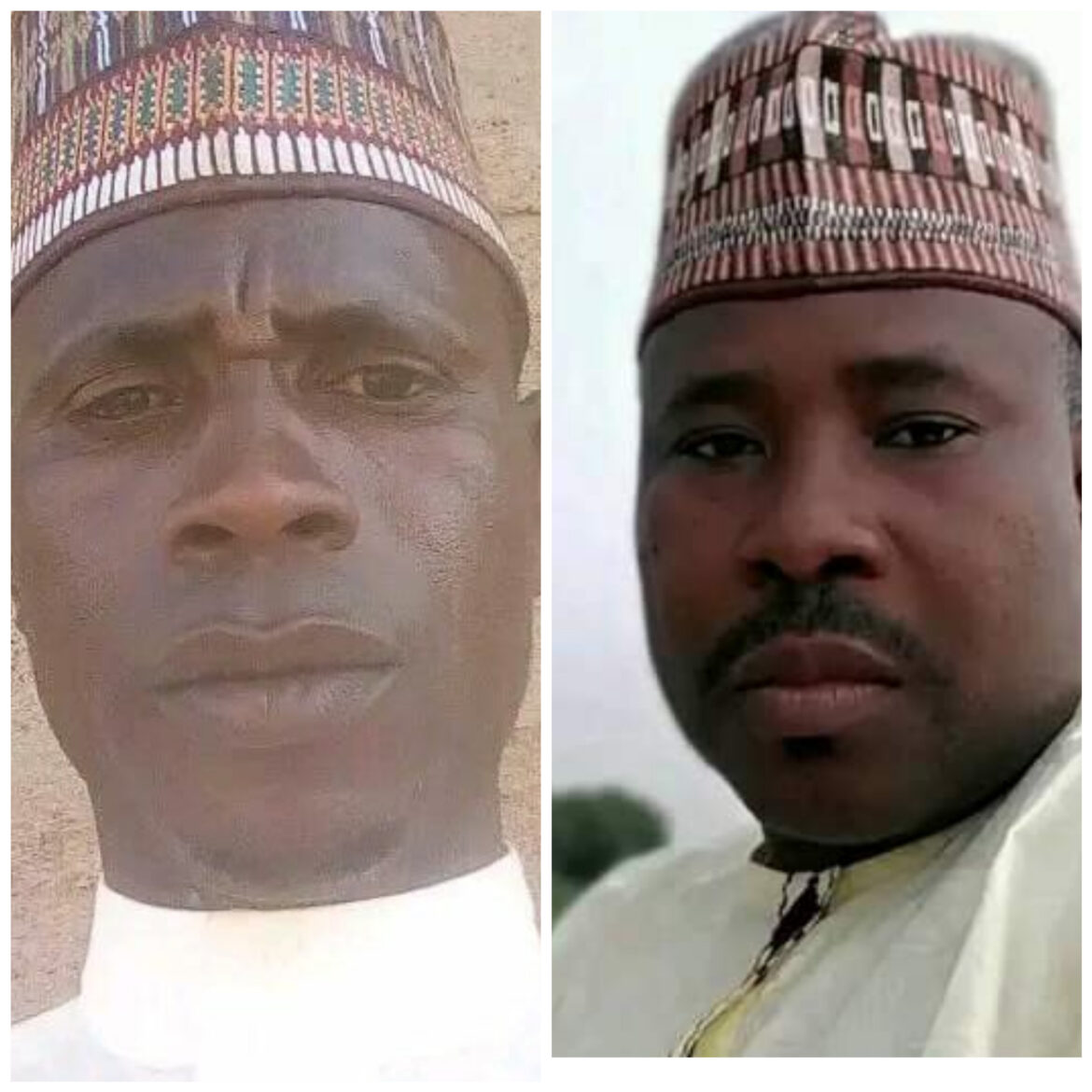 According to reports, the gunmen entered the community at 02:30 AM on Monday, July 25, and remained there until 06:15 AM.

A resident, Mansur Zainu, said it was the first time gunmen will attack the town, the second largest in the local government area.

“They attacked villages near us, but they arrived yesterday for the first and it was horrible. He said that while our vigilantes tried to repel them, they had more advanced weapons than us. Premium Times was not surprised.

According to Mr. Zainu the gunmen killed three men, including a boy, and the Sarkin Fawa (the chief meat-cutter) of the town.

“We don’t know how they were killed because it was only after the attack that we found their bodies when we returned but it’s possible that they were shot while trying to flee like other people,” Mr. Zainu said.

A younger brother to the slain Yahaya Mohammed, who asked not to be named, said the deceased’s wife, uncle, and sister-in-law was abducted.

“When the bandits entered our area, Yahaya was the first to run but he, unfortunately, felt he couldn’t run much so he decided to hide behind a food silo but it was unfortunate that one of the bandits had seen him, he followed and shot him twice on the head,” he said.

Another resident, Lawal Suyidi, said most of those abducted were women.

“In our house alone, four women and two of my younger brothers were taken. My elder sister was also abducted but when she got tired, they (bandits) left her behind. It was some vigilante members that saw her and brought her back,” he said.

He said three of her sons were also taken away.

Mr. Suyudi said they stopped counting the number of missing residents because some returned on Monday evening “but we’ve over 30 residents yet to be accounted for,” he added. 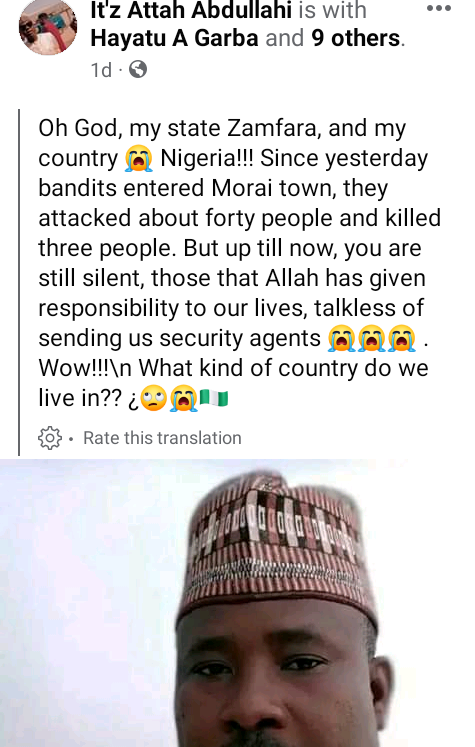 Details On Our Next Physical Training 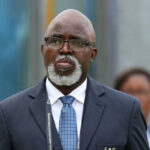 Nigeria needs men of integrity at this...