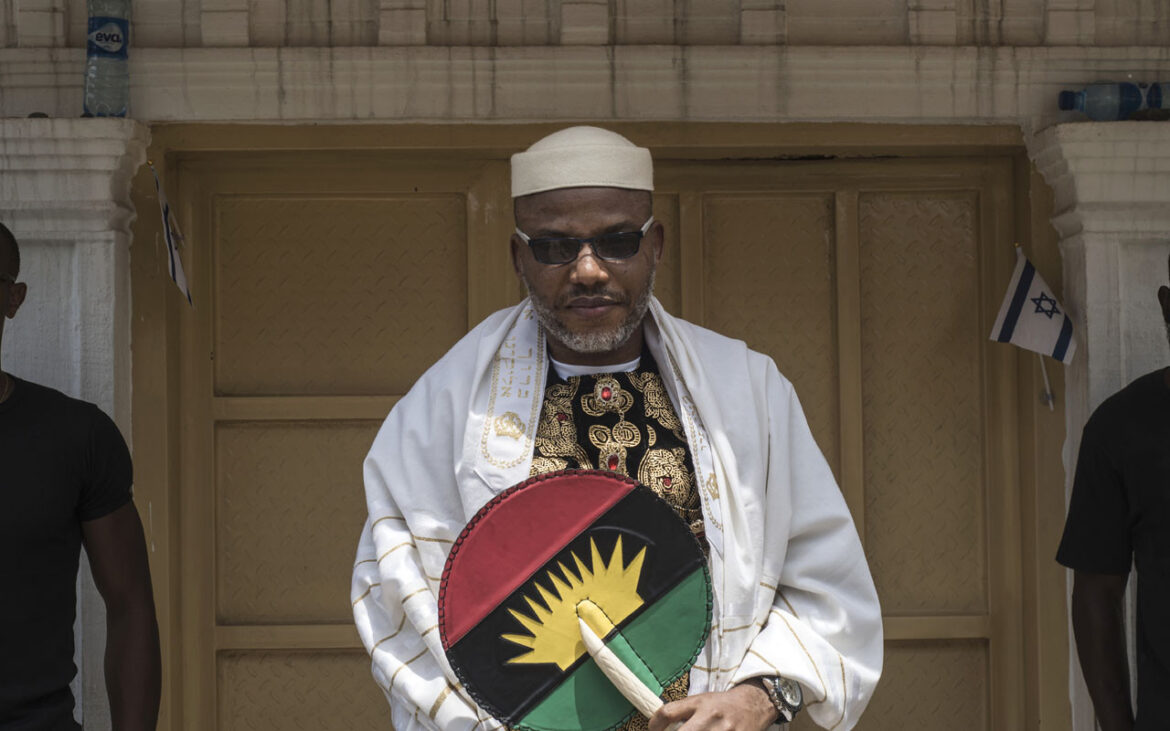 A federal high court in Abuja has dismissed a bail application filed by Nnamdi Kanu, leader of the Indigenous People of Biafra (IPOB),

Justice Binta Nyako ruled on Tuesday, June 28 on the bail application. She described it as an abuse of court procedure because the application had been denied previously.

Kanu who was re-arraigned on an amended 15-count charge bordering on a treasonable felony is now facing 7 charges after the judge struck out eight charges out of the list. 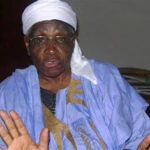 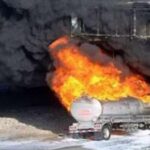