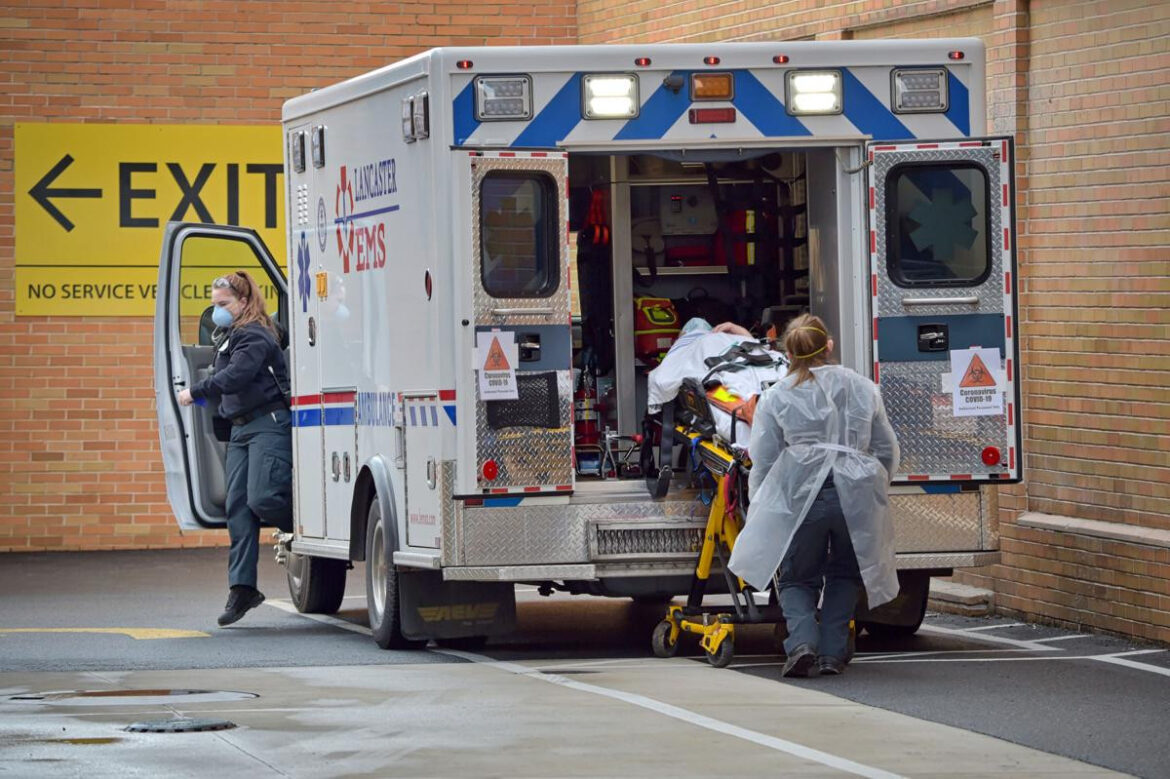 UK health authorities have confirmed two more monkeypox infections as health chiefs scramble to find the source of the outbreak.

The patients are said to be Britons who live in London and the South East, and have no links to other cases or traveled to hotspots.

That brings the total of the latest outbreak, which began on May 6, to nine. It’s understood that most patients are either gay or bisexual men and officials say the pattern of transmission is “highly suggestive of spread in sexual networks”.

The UK Health Security Agency (UKHSA) said the two latest cases may have acquired the virus through community transmission.

Health authorities say the virus spreads through close contact and are advising people to be aware of any unusual rashes or lesions on their body, especially on their genitalia, and to seek medical assistance if they have concerns.

A rash can develop, often beginning on the face, then spreading to other parts of the body including the genitals.

The rash changes and goes through different stages and can look like chickenpox or syphilis, before finally forming a scab, which later falls off. 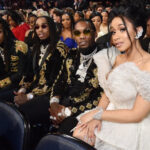 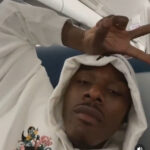