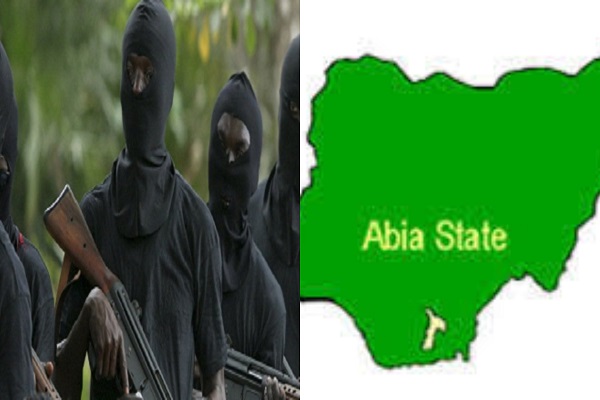 Three operatives from the Abia State Police Command, attached to the Criminal Investigation Department(SCID), were attacked by gunmen and are fighting for their lives.

The gunmen carried out the attack on Wednesday evening, September 21, while the police officers were in front of the SCID office located in Umuagu, Ugwunchara, Umuahia North local government area, carrying out a stop and search operation.

One of the police officers on duty was severely macheted while his colleagues sustained bullet injuries.

The officers who were injured were taken to an unidentified hospital, where they received medical attention.

It was also learned the armory of the SCID was invaded though it’s still not clear if arms were carted away. Weapons of the policemen were however carted away by the gunmen dressed in mufti.

A resident told the publication;

“What surprises us is that the guys attacked the officers and fled the scene in a twinkling of an eye.

“I believe that the police officers were never expecting such a thing. But one wonders how policemen that were on stop and search; if they were alert enough, could not have spotted the boys and engaged them.

“We didn’t know if the gunmen came from behind or in front of them, but I can assure you that they might have taken their time to monitor those policemen. The said gunmen are professionals, if not a group of dismissed security personnel officers.

“Can someone who doesn’t know how to cork a gun think of how to disarm a trained policeman that is bearing arms?

“I suggest that the police command should interrogate officers very well to eliminate insider’s collaboration.”

“Two injured. Efforts are in place to unravel the identities of the perpetrators with a view to arresting them.” 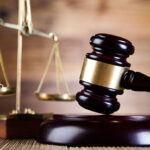 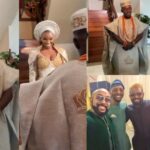 Lagos pupil vomits and dies after he...