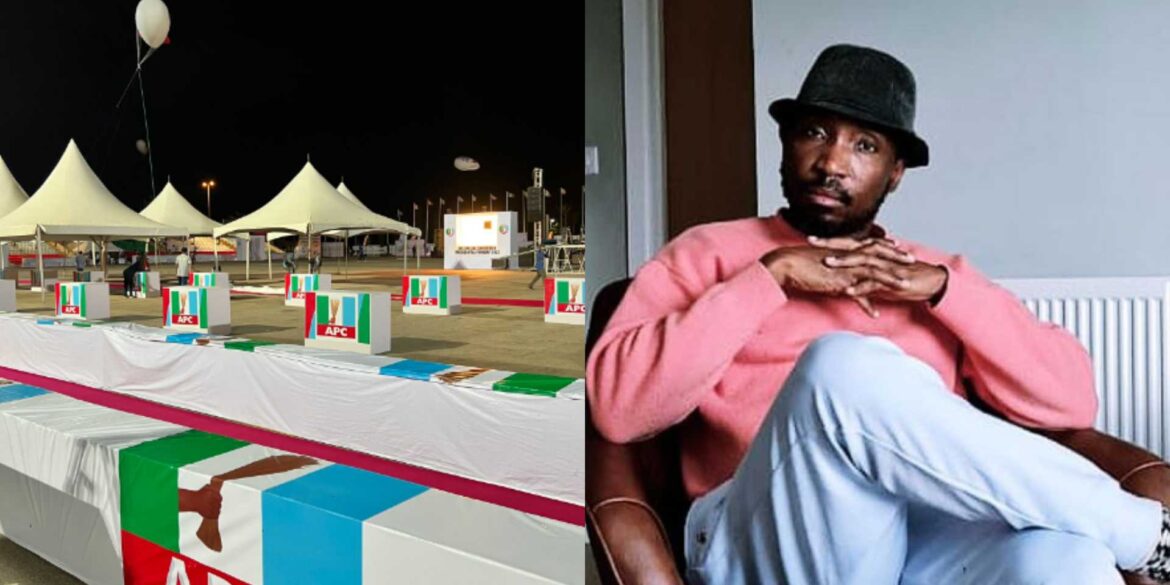 Nigerian singer Timi Dakolo has attacked the All Progressives Congress (APC) for using his song without permission.

The song Great Nation, which he is best known for, was heard during Tuesday’s presidential primaries.

Segun Awosanya, a Nigerian human rights activist, had initially reacted by tweeting the singer: “My brother @timidakolo. I hope they don’t pay us for that song wey they dey play at APC convention so?” #GreatNation .”

Timi responded, writing: “Why use an artists song in a rally/campaign without their permission? These are the things that people do in Nigeria. This is actually the second time.” 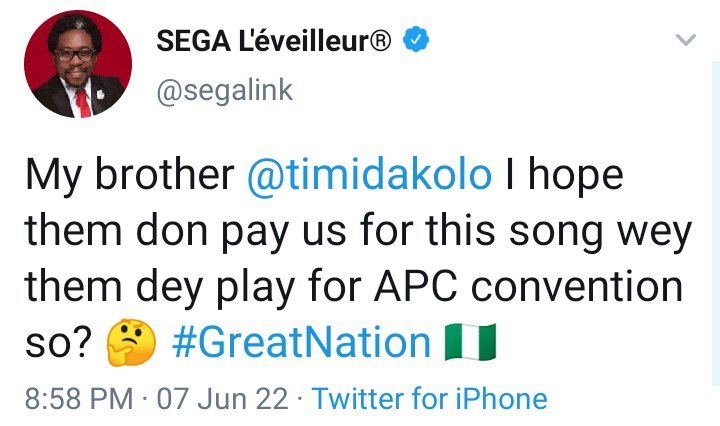 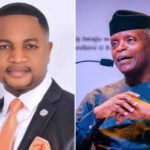 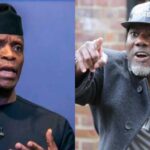 Linking me with drugs is repulsive- Obi...

I have performed in almost every country...

“I feel so sorry for small businesses”...