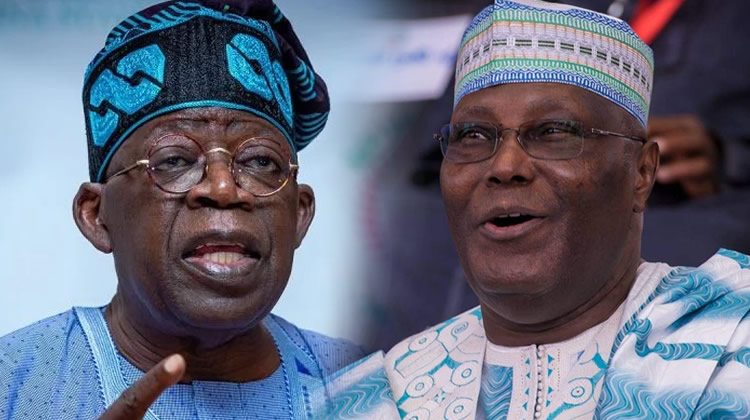 Asiwaju Bola Tunubu, the presidential candidate for the All Progressives Congress has expressed his condolences to his Peoples Democratic Party counterpart and former Vice President, Atiku Abubakar, over the death of his close aide, Abdullahi Nyako.

Tinubu said that he was saddened by Nyako’s death in a statement released by his media office on Thursday.

He prayed to Allah to grant repose to the soul of the late Nyako.

He also asked God to comfort the PDP candidate, the family, friends, and associates of the late Nyako. 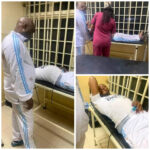 No protest is allowed at Lekki tollgate...