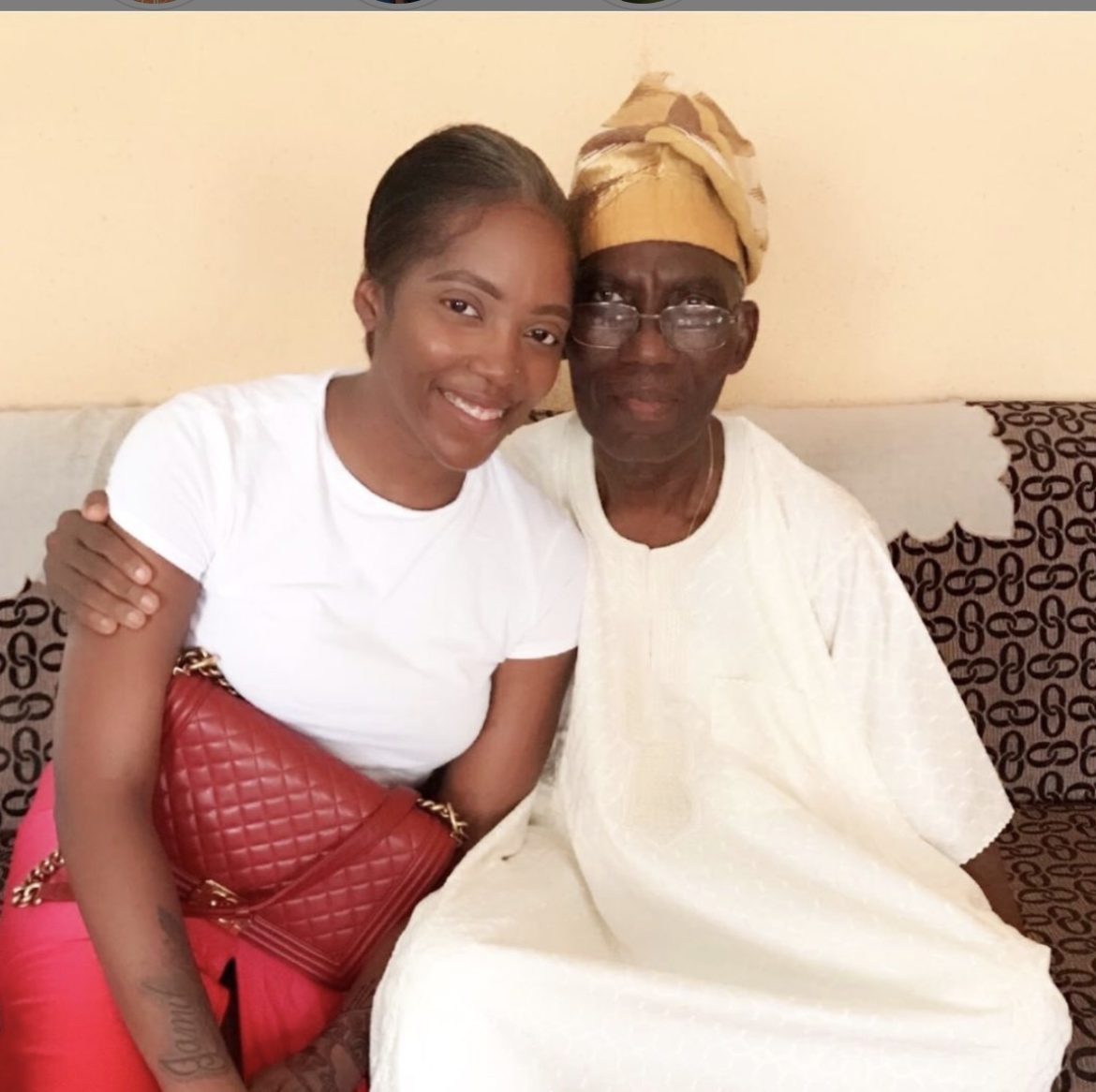 Uploading a picture of herself and her late dad on her Instagram story, she noted that it was the first time he was absent on his birthday.

The singer wished her father a happy birthday, as she declared that she loved and missed him.
“Today is the first time you are not here on your birthday. Happy birthday King. I love you and I miss you. Keep resting in perfect peace. Savy t’eko,” Tiwa wrote.

This development is coming months after the singer celebrated her own 42nd birthday in style, as she invited fellow celebrities to her party.

During a star-studded lavish ceremony on September 3, 2021, Tiwa Savage laid her father to rest in Lagos, just after the release of her Extended Play project ‘Water and Garri’.

We recalls that Tiwa Savage had announced the death of her father on the 19th of July, 2021.

The singer had announced that she shifted her 2021 music tour till 2022 because of her father’s death.

“I was originally supposed to go on tour this year but everything was brought back. As some of you guys know, I lost my father. So I had to, understandably, push my tour.

“So my tour will be next year. You guys make sure you come out. I’m telling you, there’s no experience like when you see me and my team, and my band. The things we have planned on the tour are incredible,” She said in October 2021. 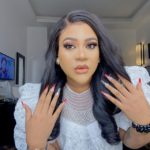 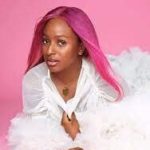 Why I hate to glamourize about my life – DJ Cuppy

“Why I am hiding my current boyfriend”...