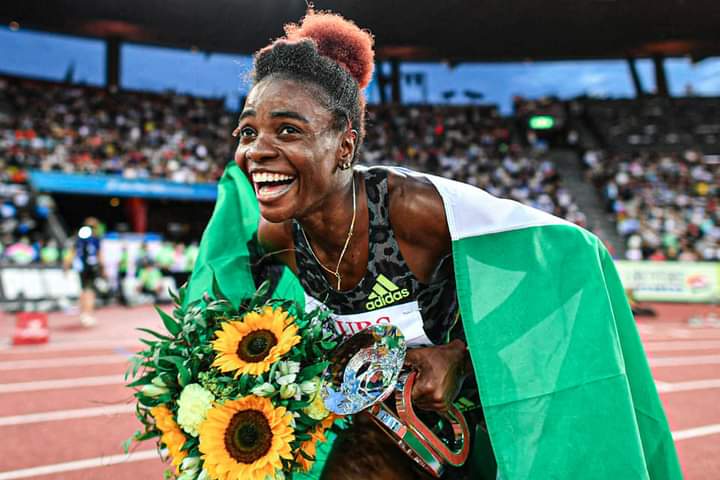 Tobi Amusan from Nigeria won the 100m hurdles for women at the Diamond League final in Zurich.

The World and Commonwealth Games 100m Hitch champion and record holder, finished the race in 12.29 seconds on Thursday, September 8. Last year, the Nigerian won the Diamond League trophy in 12.42 seconds.

In August, she won gold in the 100m hurdles for women at the 2022 Commonwealth Games in Birmingham.

A month earlier, at the World Athletic Championship, Amusan broke the hurdles record in the semi-finals in 12.12s.

With a fiery display in Eugene Oregon, the 25-year-old also became the first Nigerian winner of a gold medal at this championship.

Amusan is the only Nigerian to have been crowned African, Commonwealth, and World champions in the same year. 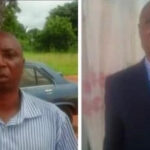 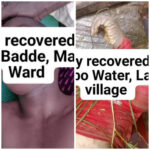 Top 6 Football Players Who Have Had...

5 Benefits to Buying a Golfing Engine

5 Things you should know about buying...