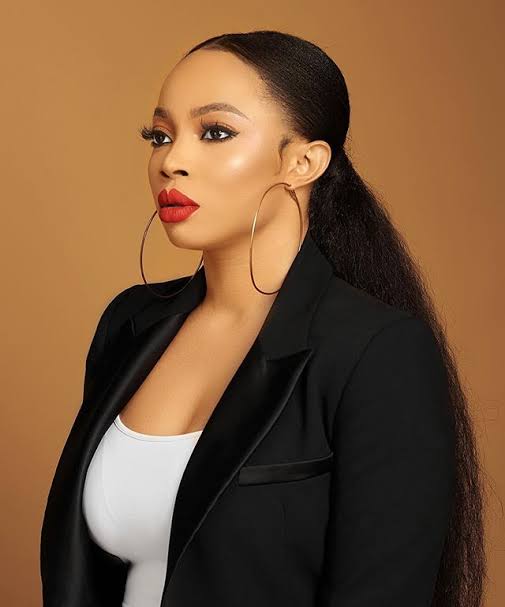 Nigerian radio personality, television host, vlogger, lifestyle entrepreneur and author, Toke Makinwa, has taken to her Twitter handle to lament about the lack of air conditioners at the Murtala Mohammed International Airport in Lagos.

Toke who just arrived the country said she was ‘dripping in sweat’ after she touched down at the airport. She wrote;

”Touch down Lagos Nigeria and the heat at the airport is insane, why will the A/C at arrivals not work??? The fans blowing hot air and the officers having to work under such circumstances is SAD. What a country

I’m standing at arrivals dripping in sweat and all I can think is the officers in the box who have to endure this daily. Like we have all just accepted this as normal cos we go into our cars with A/C’a after but these people who work here under such harsh conditions are human too

No wonder they take out their anger and impatience on travelers. You enter Nigeria and pick up stress. Yuck” 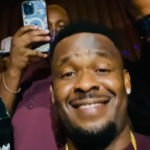 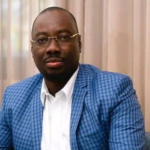 “In times when our parents came short,...

“The pain, tears are are usually caused...

“I will be the best president Nigeria...

The alleged reason for break up between...

“He kept his father in an awkward...