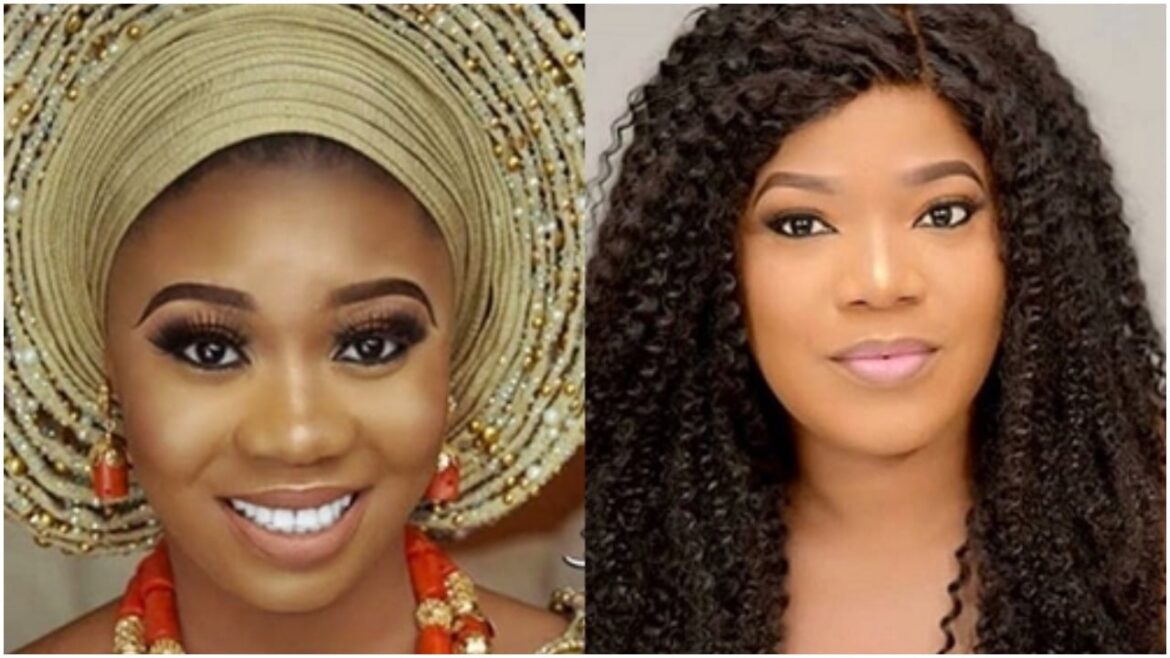 Toyin Abraham, an actress, has taken on Wumi Toriola’s claims of turning 40 in just a few days.

We report on Wumi Toriola’s birthday countdown on Instagram. She claimed that she was turning 40, and many of her followers, including Toyin Abraham, found it difficult to believe.

It’s a wonderful discovery. Fortified in the bit…Argue using your keypad 11/07,” Wumi Toriola, happily married mother of one and entrepreneur wrote.

Toyin Abraham, who was recently in the news for claiming that her marriage with KolwaoleAjeyemi was in crisis, quickly reacted by writing “Forty Kini?” to which Wumi Toriola responded, “World best, let’s fortify ourselves in peace.” 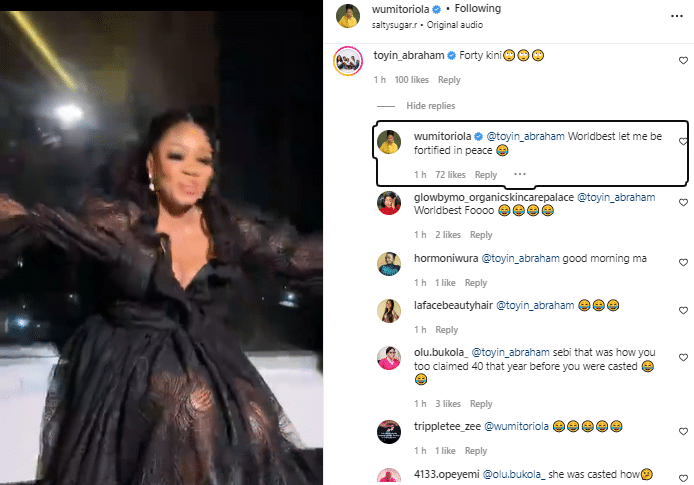 A check on Google shows that actress Wumi Toriola is 33 but who are we to question her declaration of her new age of 40. 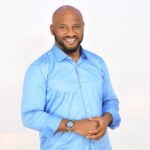 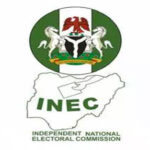 Itele links up with his other kids,...

Despite being married, Men still disturb me...