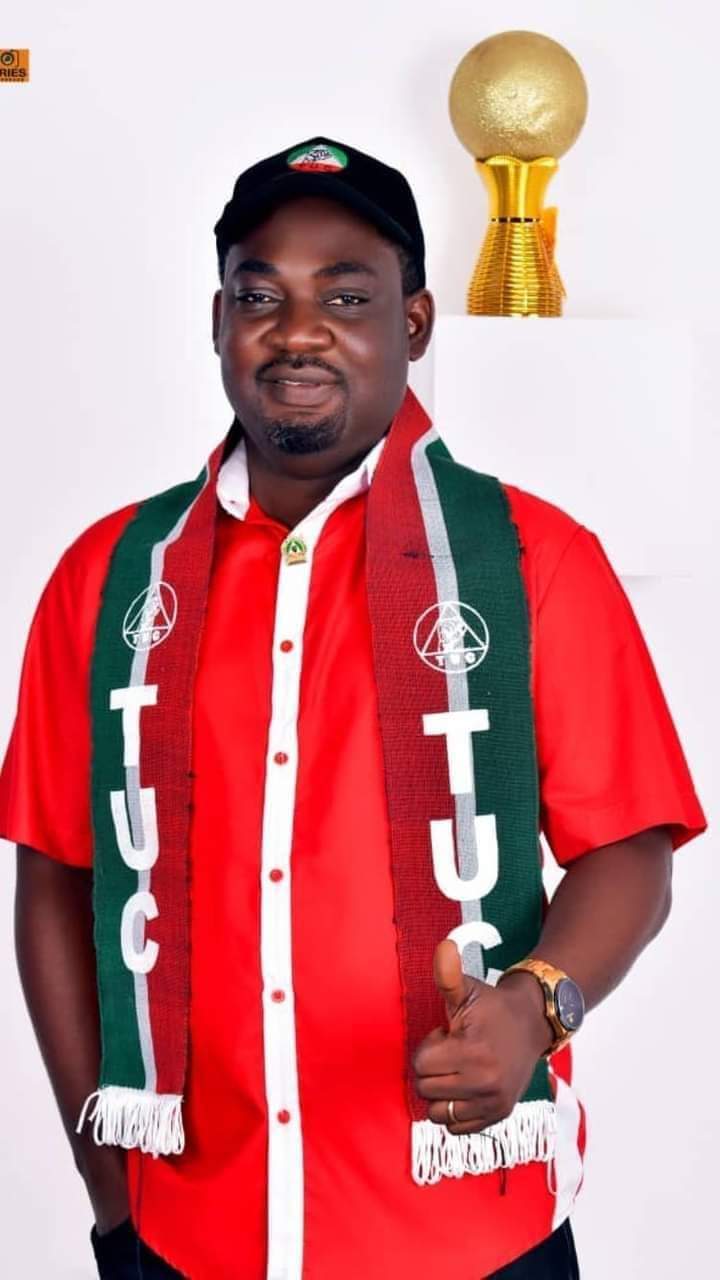 Barr. Musa-Lawal Ozigi The Secretary-General of the Trade Union Congress (TUC) of Nigeria, was among those killed in Monday’s attack on an Abuja-Kaduna train.

Barrister Ozigi was killed alongside the TUC Chairman in Kwara, Comrade Akinsola Akinwunmi.

Some members of the union who confirmed the development to Daily Trust lamented over the high rate of insecurity in the country.

“The choice of being born in this country wasn’t yours to make. One thing about you that I can attest to, is your love and optimism for this country,” said a former President of TUC, Comrade Peter Esele.

“We lost our Sec. Gen. (Secretary-General) and the Kwara State Chairman,” a source in the TUC said.

“Barrister Musa-Lawal Ozigi is dead. He was among those who were attacked yesterday by bandits in Kaduna-Abuja railway. Ozigi, a barrister, was killed by the bandits during the attack. We just received the information. Eight persons have been confirmed dead so far.” the source added.

“Yesterday, the terrorists put off your light as you travel by train to Kaduna. Thank you for all the beautiful memories, our many travels over the years. Now your journey has ended, and another has begun. May the light and love of God, lead you on. Goodbye my Comrade SG.”

A member, who simply identified himself as Comrade Victor, said the organized labour would not accept “continued ineptitude” of the present government to secure the lives and property of Nigerians.

Another member, who spoke anonymously, also called on all members of both TUC and NLC to rise to the occasion and protest against what he described as “absurdities”

“If we don’t rise today to challenge this barbaric act, who knows who is next tomorrow. We can’t continue like this, we must call a spade a spade,” he said. 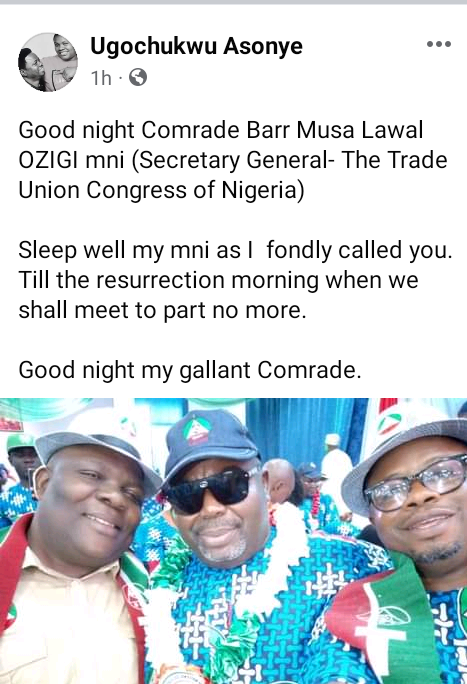 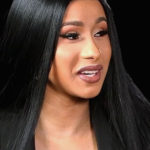 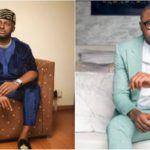 ‘I’m afraid they want to expose me’, Comedian I Go Save cries out as Ubi Franklin threatens to leak all his secrets