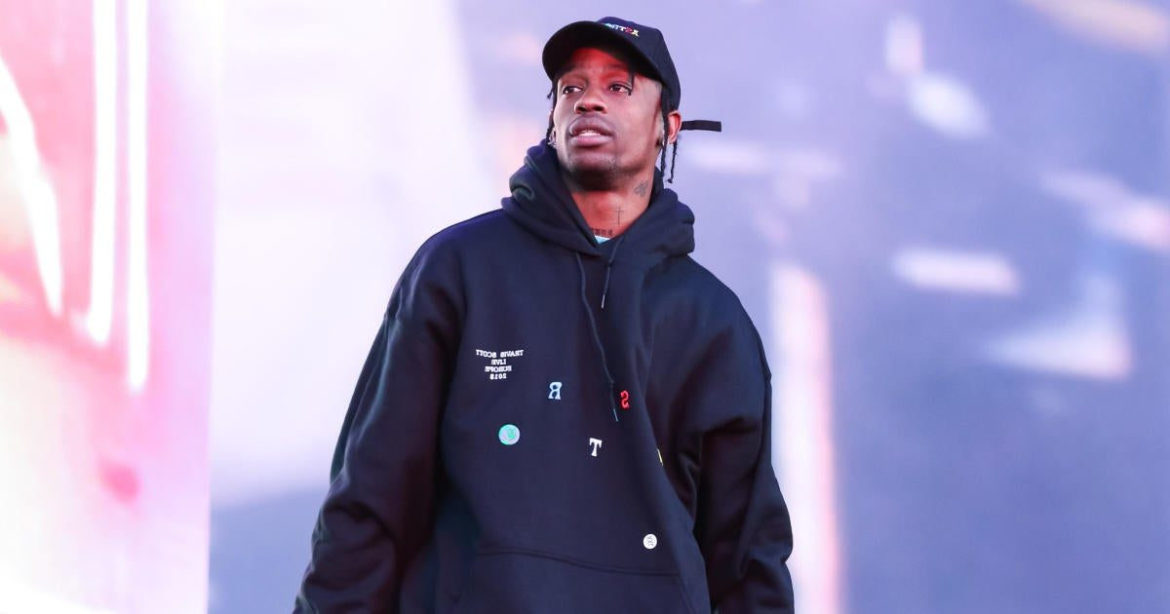 American rapper and record producer Travis Scott has been effectively removed from the lineup of performances for the 2022 Coachella Valley Music and Arts Festival.

Variety confirmed that the rapper has been removed from the performance lineup for the upcoming festival following the recent Astroworld tragedy at his Houston concert in November, where ten people reportedly lost their lives amid the crowd rampage.

The decision was made after a Change.org petition was started in the days after the tragedy, demanding his removal from Coachella’s lineup. The petition got over 60,000 signatures.

The publication also reported that the festival informed Scott’s longtime agent, Cara Lewis of the Cara Lewis Group, of its intent to pull the rapper from the bill, which he was to headline, and that it would pay a kill fee for the cancelation, typically 25%. An insider adds that Lewis has been steadfast in trying to keep the slot, which would have marked Scott’s return to the stage after Astroworld, offering to relinquish the performance fee entirely.

Coachella, which launched in 1999, is the biggest music festival in North America, with a capacity of 125,000. The 2022 edition is already sold out and offering a waitlist for tickets and packages.

Hundreds of lawsuits have been filed in the wake of the Astroworld tragedy, naming Scott, guest performer Drake, promotor Live Nation and various other individuals affiliated with NRG Park and Score more Holdings as defendants. 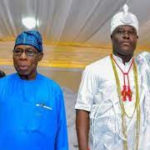 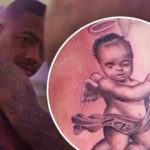 Nick Cannon gets a tattoo of his late son, Zen, as an angel on his rib cage