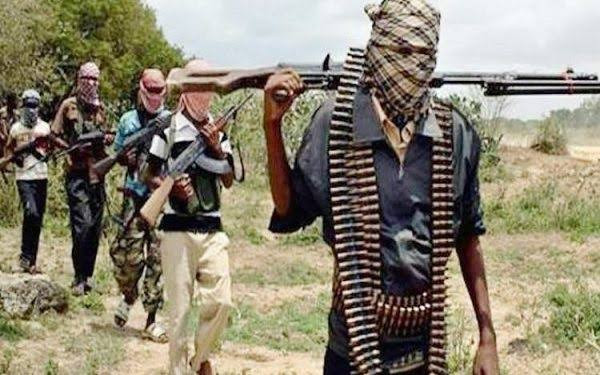 This is coming after several people were killed in Kerawa and Sabon Birnin villages in Igabi and Zaria local government areas by bandits.

Commissioner for Internal Security and Home Affairs, Samuel Aruwan who confirmed death of the bandits, said they were neutralised around the outskirts of Tumbau village in Kerawa of Igabi LGA.

Troops intercepted the gunmen while they were retreating to the Malul forest and recovered an AK-47 rifle from them.

In another incident, bandits invaded a herders’ settlement called Ruggar Goshe, on the outskirts of Kangimin Sarki village, Rigachikun in Igabi LGA killing one person and also rustling about 250 goats and sheep from the settlement.

They were said to have attacked another herders’ settlement at Filin Idin Barebare in Zaria Local Government where they killed one resident and injured one other person. The bandits also rustled an unspecified number of cattle from the settlement.

Reacting to the incident, Governor Nasir El-Rufai expressed sadness over the killings and prayed for the repose of the souls of the citizens who lost their lives. He also commended the troops for their alertness and swift response during the engagement which saw two bandits neutralized. 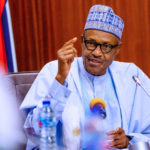 State Police is not an option- President Buhari 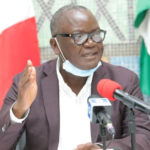 Wike will be in political dustbin in...

One confirmed dead as three-storey building under...