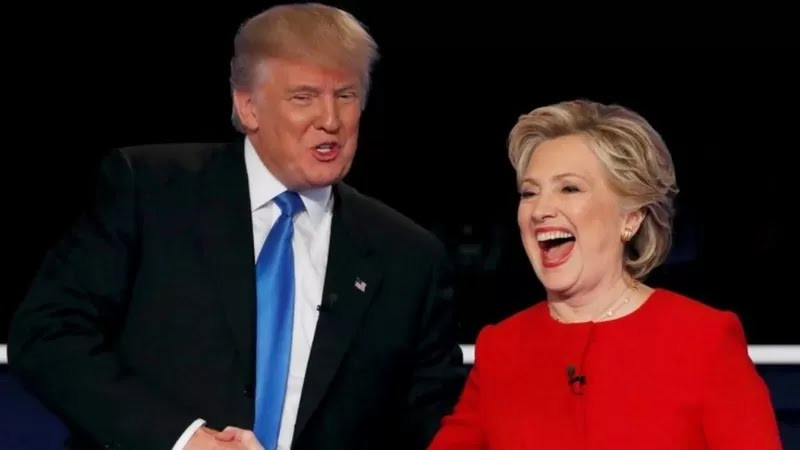 Donald Trump The Former US President, has sued Hillary Clinton and several other Democrats including the Democratic National Party that he claims conspired to undermine his 2016 campaign by falsely tying him to Russia.

Trump beat Clinton in the 2016 presidential election but the new lawsuit is alleging “racketeering” and other claims, as part of an “unthinkable plot” to undermine his campaign.

Trump’s campaign and transition teams were accused of conspiring with Russian agents to influence the election in his favor.

A report released by the US Senate committee in 2020 concluded that Russia used Republican political operative Paul Manafort and the WikiLeaks website to try to help Trump win but didn’t accuse Trump of colluding with the Russians.

The report stated that no evidence of a conspiracy was found, but it did state that Trump possibly obstructed justice as president.

Trump who has repeatedly claimed there was a Democratic conspiracy to undermine his presidency by suggesting his campaign had nefarious ties to Russia is now asking for $24m (£18m) in damages.

Trump’s legal complaint filed Thursday, March 24, alleges that “in the run-up to the 2016 presidential election, Mrs. Clinton and her cohorts orchestrated an unthinkable plot – one that shocks the conscience and is an affront to this nation’s democracy.

“Acting in concert, the Defendants maliciously conspired to weave a false narrative that their Republican opponent, Donald J Trump, was colluding with a hostile foreign sovereignty.”

The lawsuit might not be an easy win for the former president as there is evidence of connections between the Trump campaign and Russian operatives as documented by Robert Mueller’s special counsel investigation. 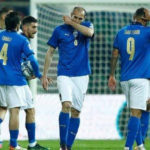 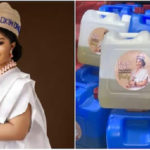