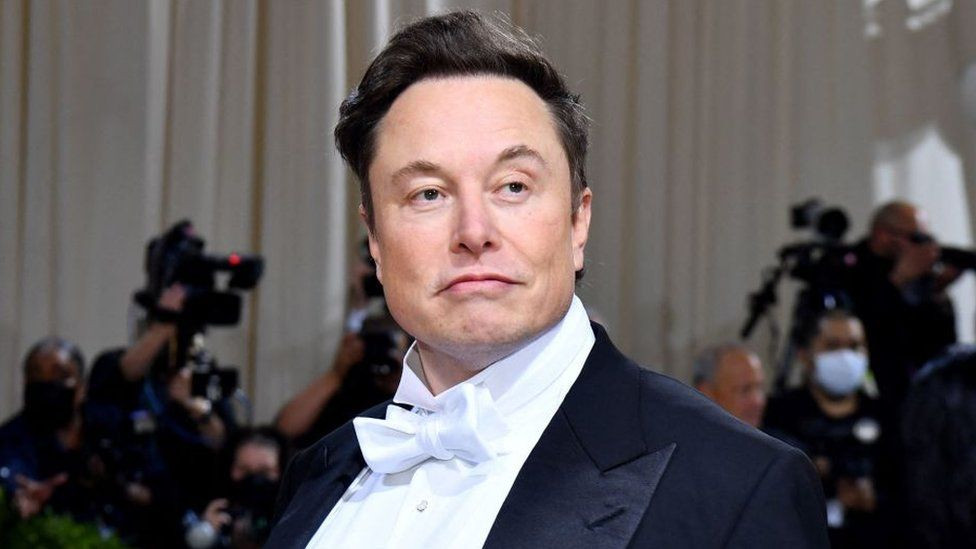 Twitter investors are suing Elon Musk and the social media platform over the handling of Musk’s $44bn takeover bid for the company.

The lawsuit accuses Musk of “wrongful conduct” as his “false statements and market manipulation have created ‘chaos’ at Twitter’s headquarters in San Francisco”.

The lawsuit also said Musk benefitted financially by delaying the disclosure of his significant stake in Twitter, and his plan to become a board member of the company.

The suit also alleges that several tweets posted by Musk, who is a regular Twitter user with more than 95m followers, were “misleading”.

This included a post in which Musk said his takeover bid for the social media firm was on hold because of his doubts over the number of fake accounts on the platform.

The tweet by Musk on 13 May “constituted an effort to manipulate the market for Twitter shares as he knew about the fake accounts,” the lawsuit said.

The lawsuit also alleges Musk “doubled down” on his allegations four days later, by stating on Twitter that the deal “cannot go forward”.

Frank Bottini, who is one of the lawyers representing the Twitter investors, said on Friday, May 27, that the lawsuit was filed as Musk “continues to disparage the company he wants to buy for $44bn in an effort to renegotiate the purchase price”.

“The complaint we filed in San Francisco seeks to hold Musk liable for his unlawful conduct,” Bottini said.

Media analysts believe Musk’s tweets that he was concerned about the number of fake accounts, or bots, on Twitter were because he wants to pay less for Twitter than the $44bn agreed with the company’s board in March.

The proposed class-action lawsuit was filed this week at the US District Court for the Northern District of California by investor William Heresniak, who said he was acting “on behalf of himself and all others similarly situated.” 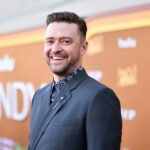 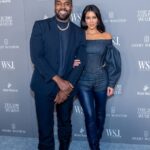 Sounds like Good News to me. This Guy will mess Twitter up anyway. He needs to keep his hands off the Company.