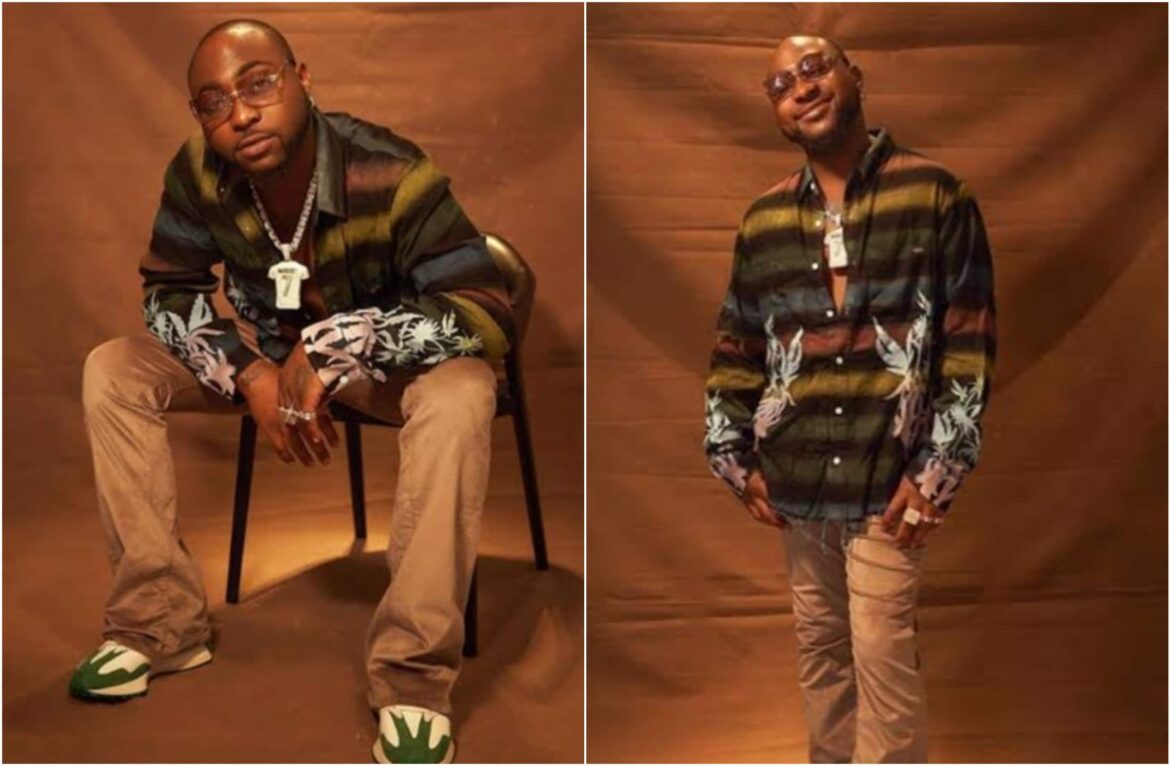 Davido, a Nigerian singer who has won numerous awards, received advice from a Twitter user.

Sammy, a Twitter user, had advised the singer about rebranding and changing his team and everything around him.

Sammy stated that the singer was declining so bad hence the rebranding.

Sammy tweeted, “Davido needs that Rebranding so Bad. Needs to change his Team and everything around him. He is declining so bad. Love him still”. 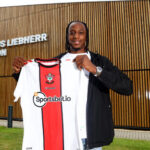 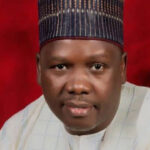 All you have to do in Nigeria...

“Stick to your side” – Blossom Chukwujekwu’s...

To me i am not in party to that.
Davido should remain as simple as he is and retain his crew but needs to disconnect with friends that has no value to his music …