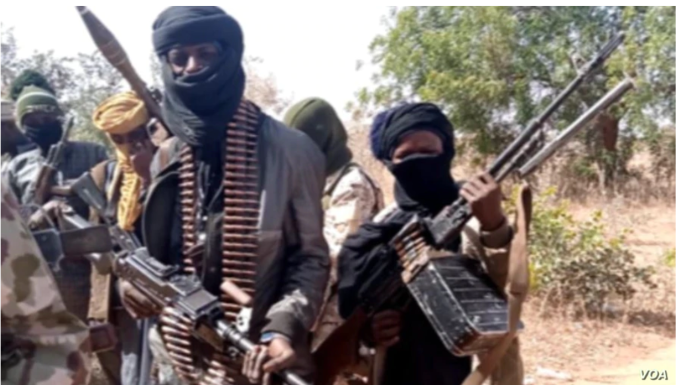 Two people were taken hostage by suspected bandits after they attacked a Kwali Area Council in the Federal Capital Territory (FCT), on Thursday, July 28.

DailyTrust reports that Dangana Musa (a Chida resident) said that the driver and conductor, were both abducted during the latest attack.

According to him, the driver, Atazamu Azaki, and his conductor Ayuba John were loading charcoal at the farm when they were robbed and taken hostage by the bandits.

The eyewitness added that the kidnappers who wielded sophisticated weapons whisked the duo away at gunpoint, but later released John who was asked to go and inform the victim’s family members about the abduction.

“It was after they trekked some distance that the kidnappers released the conductor and asked him to go home and inform the family of the driver to raise money for ransom,” Musa said

The spokesperson of the FCT police command, DSP Adeh Josephine, is yet to comment on the latest kidnap incident. 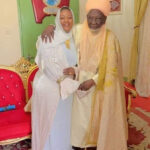 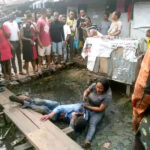 Suspected Yahoo boy allegedly murders girlfriend in Bayelsa, buries her in his room