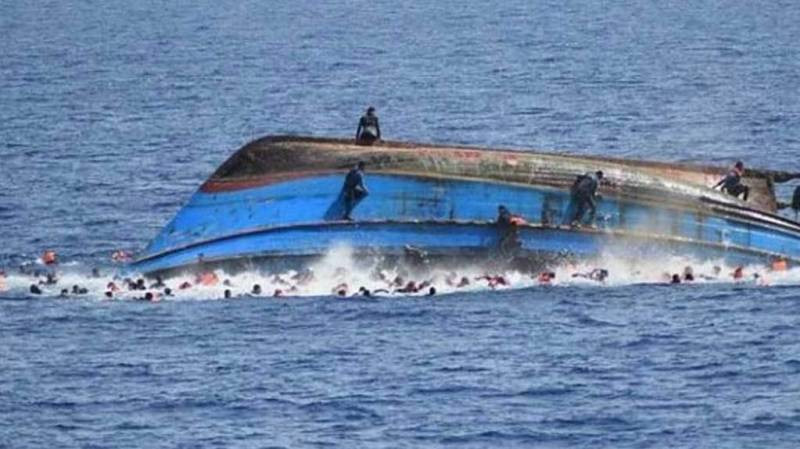 Two people were confirmed to have died in a boat accident that occurred in Lagos State’s Ikorodu region.

He stated that 15 people were also saved by emergency responders after the boat sank due to a mechanical problem.

“The Lion squad of the agency responded to the above incident today 6th of July 2022.

“On arrival, it was discovered that a 20-passenger ferry boat carrying 17 passengers named “R & N 2” had capsized due to a suspected mechanical fault and was rapidly submerged following its departure from the Ipakodo ferry terminal.

“A combined team of water guards, the search and rescue team of the Lagos State Waterways Authority (LASWA), and LASEMA responders were mobilized to the scene of the incident, leading to the rescue of 15 persons alive.

“Two adult female passengers were retrieved unconscious and were transferred to the nearest hospital for treatment. They unfortunately never regained consciousness and were later declared dead.”

The LASEMA boss stated that the boat captain is being investigated by the relevant authorities while LASWA has begun a probe into the cause of the accident. 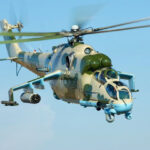 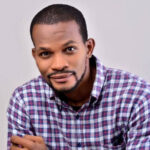 Uche Maduagwu claims he was arrested for coming out as gay

Lady reveals how she discovered she was...

CAN fumes as gunmen abduct over 22...