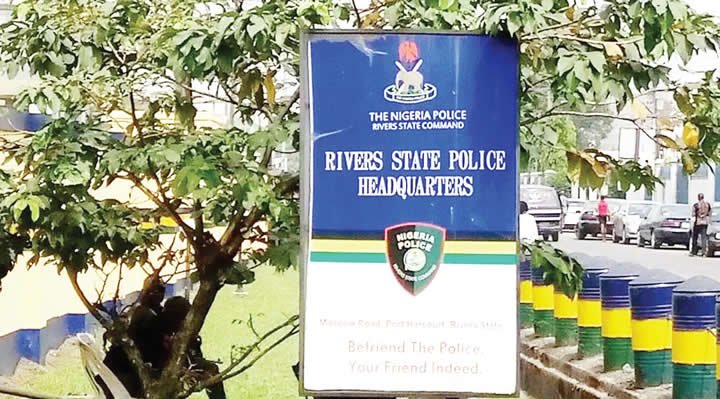 The people of Yeghe in the Gokana Local Government Area of Rivers State have raised the alarm over the killing of two of their kinsmen allegedly by invaders from a nearby community over a land dispute.

Confidence Gbarakpite (Monarch of Nortem-Bori in Yeghe), conde, ned an attack while speaking with journalists.

Gbarakpite expressed regret that the Yeghe people continue to be subject to constant attacks on their ancestral land.

He stated that the people of Yeghe would not stop trying to protect their ancestral land by legal means.

He said, “It is quite unfortunate that my people in Yeghe continue to experience this sort of gruesome murder like the one that happened on Monday, August 15, 2022. We lost two of our illustrious sons, Mr. Josiah Piabari of Gaga community who was beheaded on his farm at Nwibena and Mr. Leyigha Gnarawii of Nukpo commumity who also died as a result of the attack. This act of violence against our people is due to the unwholesome belief by some persons, groups and communities that we do not have the right to inherit our ancestral heritage.

Also speaking, the councillor representing Ward 14 in the Gokana Legislative Assembly, Dum Sampson, called on the government to set up a committee to tackle the boundary dispute between Yeghe community and Boue.

Sampson said during a search with the help of the police, the corpse of one of the victims was found headless in the bush.

He said, “We looked for a way to call the police. We searched the bush with the police for Piabari’s corpse. We later saw the headless body. I want the government to help us to put an end to this problem. I also plead with the government to set up another committee that will look into this matter traditionally.’’

Contacted, the state police spokesperson, Grace Iringe-Koko, confirmed the incident, saying security had been beefed up in the area.

She said,” Yes, we are aware that a man was beheaded. The two communities have a protracted crisis. But we have beefed up security to prevent reprisal. Though no arrest has been made, we are investigating to ensure that the perpetrators are identified.’’ 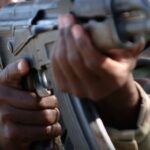 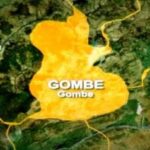