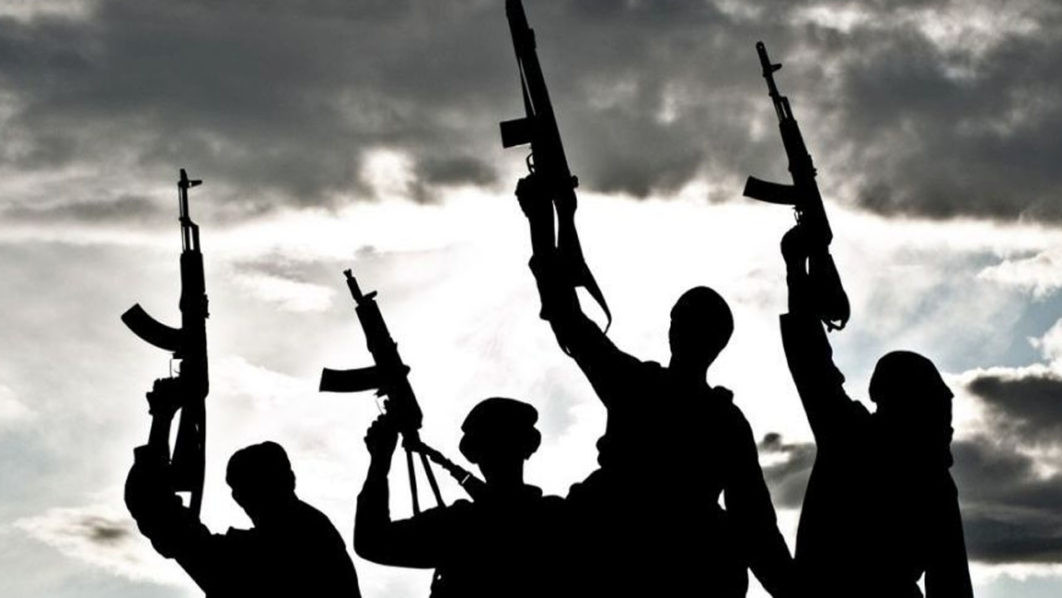 Nothing less than two people have reportedly been killed in the Okeluse community in the Ose local government area of Ondo state, in a Sunday attack by gunmen suspected to be herders.

The attack took place on Sunday, January 23 around 9 pm and one of the dead victims of the attack have been identified as Aborowa Oladimeji, the manager of a fuelling station in the town.

The Public Relations Officer of the state police command, Funmilayo Odunlami, confirmed the incident but said she would release details later.

The attack is coming a few weeks after five persons were killed at Arimogija community in Ose LGA. 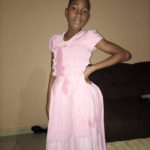 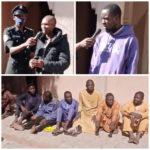 ‘I was romancing her with my private’...

Bandits: How terrorists deceived me twice with...