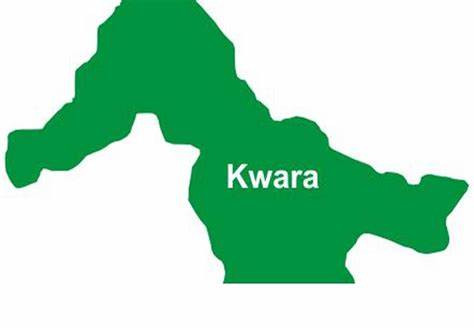 Garuba Aliyu a.k.a Karufi (45) and Quadri Olalekan (31) The Two men who allegedly attacked a police station to free their friends detained in custody at Share, headquarters of Ifelodun Local Government Area of the state, were on Thursday January 13, remanded by a magistrate court sitting in Ilorin, Kwara State.

Garuba Aliyu a.k.a Karufi (45) and Quadri Olalekan (31) who were arraigned on charges of obstructing public servants, disturbance of public peace and inciting disturbance contrary to sections 149, 113 and 114 of penal code law, pleaded not guilty.

A Police First Information Report in which the suspects were accused of conspiring with others at large to carry out the attack which left police officers injured, read;

“They broke into the cell to forcefully remove Hamza Mohammed, Ola Olupako and Yero Jordan, who were in the police custody.

“Thereafter, they stormed the Olupako Palace, chanting various war songs, armed with dangerous weapons whereby they attacked the elders of the community who were having a meeting with the Olupako of Share in his Palace.”

The presiding magistrate, Ibrahim Mohammed, ordered the suspects to be remanded at the correctional facility. The case was adjourned till February 1st, 2022, for further mention. 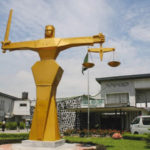 Court discharges and acquits man of murder in Ekiti 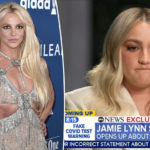 A man denounces Osun as his state...

If you have a girlfriend studying in...