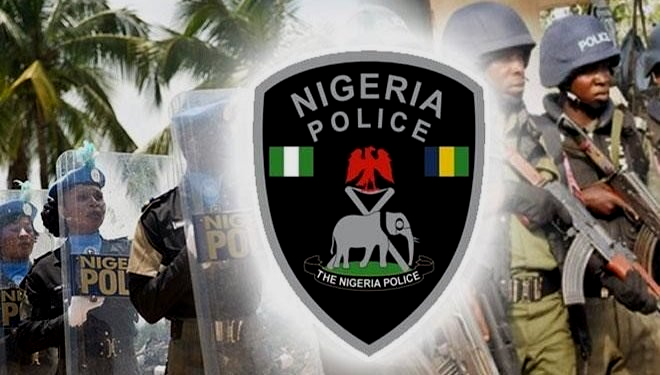 The spokesperson for the command, ASP Daniel Ndukwe stated in a statement that two locally-made pistols and three cartridges were found from Obinna Owoh on Abakaliki Road. 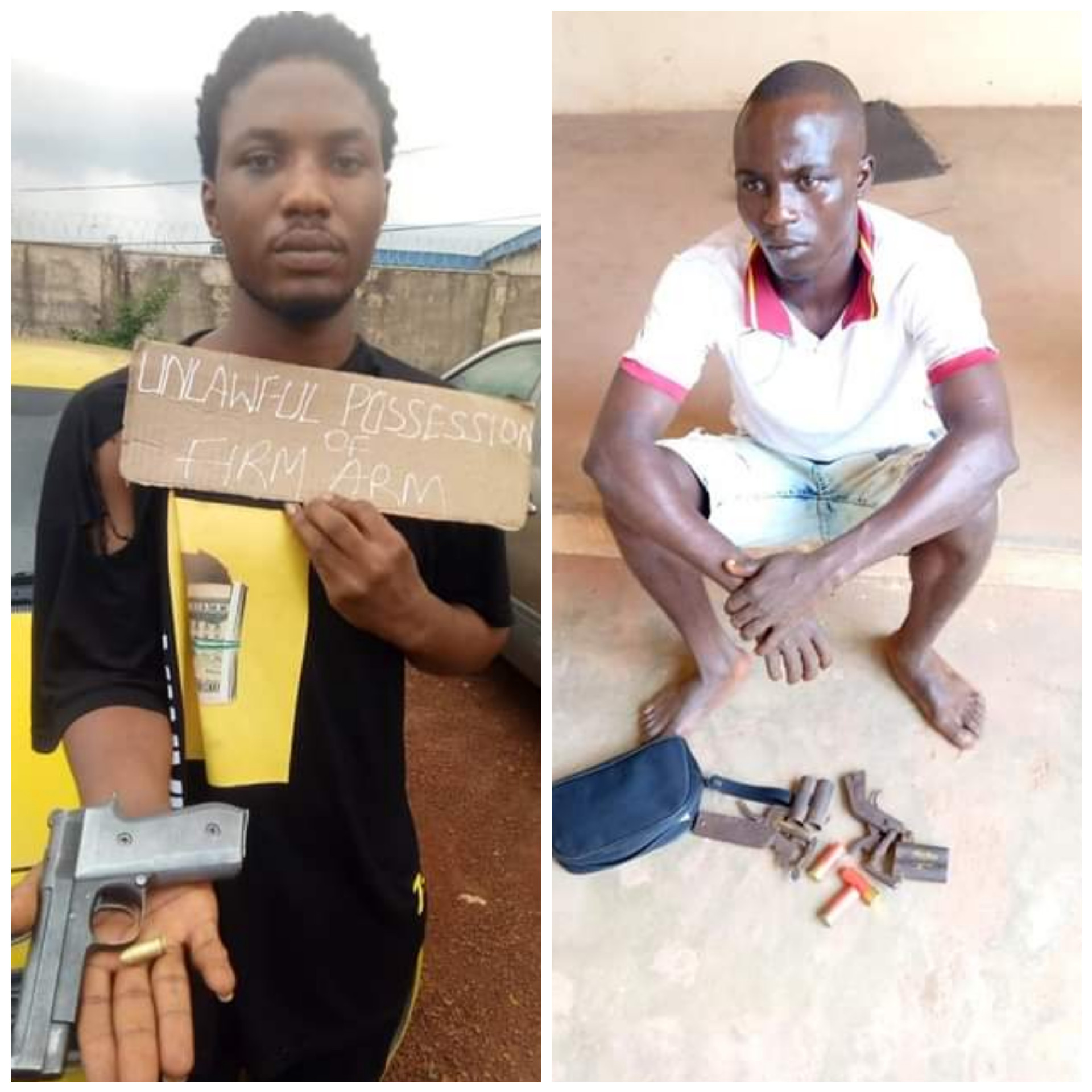 “On 29/05/2022, at around 11 pm, a combined police operation team from Operation Restore Peace and Enugu Metro Area Command was on routine stop/search duty in Enugu. They intercepted a bus in Enugu and arrested Obinna Owoh, 22, of Ntezi In Ishielu LGA, Ebonyi State. Two of his associates fled. The PPRO reported that he was searched and found two (2) pistols made locally with three (3) live cartridges.

Police operatives in Nsukka, the Command’s Nsukka sector, arrested another suspect for illegally possessing a Beretta pistol and one live round.

“Similarly, one Benedict Nwodo, 29, of Ugwuechara, Nsukka was arrested by Police Operatives in the Nsukka sector. They were responding to a distress call that said he had been sighted with a gun near CSO Site in Nsukka. He was found with one (1) Beretta pistol of English manufacture and one (1) round of ammunition of.9mm calibre. The statement was read.

He added that all suspects will be brought before the court after investigations have been concluded. 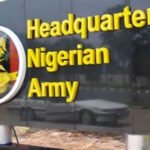 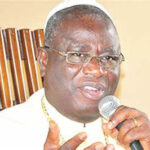 Army denies complicity with the abduction of Methodist Prelate

Man arrested for masterminding the abduction and...