Two women were rescued from the kidnappers’ den in Kaduna 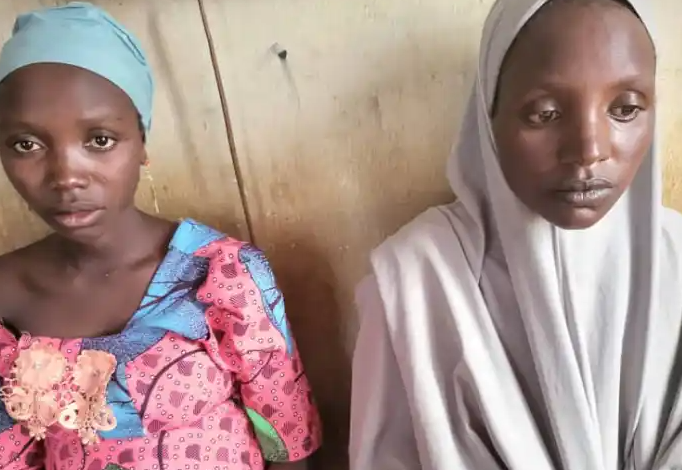 Two women were rescued from the kidnappers’ den in Kaduna

The Kaduna State Police Command has rescued two ladies held up in a kidnappers’ den in the Giwa local government area of the state.

DSP Muhammed Jalige state police public relations officer released a statement stating that it intercepted a gang consisting of sophisticated-armed bandits while they were on routine crime prevention patrols and surveillance along Shillalai Road in Galadimawa District of Giwa LGA. This led to a fierce firefight.

“The bandits succumbed to the superior tactical firepower of the Police and fled in disarray into the forest with varying degrees of bullet wounds,” it said

According to the statement, upon further push into the forest, the operatives rescued two female kidnaped victims who were abandoned by their fleeing abductors.

“An unregistered operational Honda Motorcycle belonging to the kidnappers was equally recovered. Preliminary investigation revealed the identities of the rescued victims as Halima Rabiu 16yrs and Suwaiba Nura 27yrs who were kidnapped at Dindibis Gangara of the same Galadimawa district.

Subsequently, the said victims were medically evaluated and handed over to their respective families as the discreet investigation is still ongoing.”the statement said 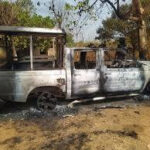 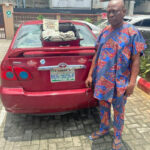