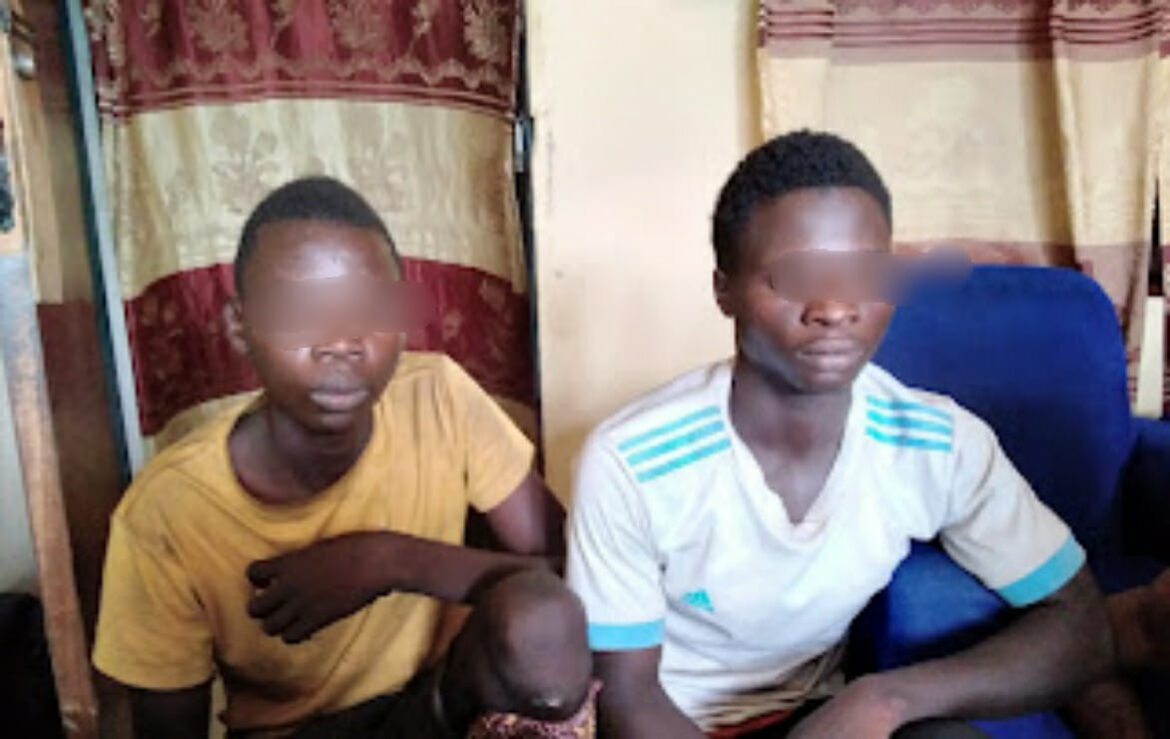 Two young men were arrested by the police of Adamawa state for the brutal murder of an 85-year-old man from Adamawa state who was accused of being a wizard.

Preliminary investigation by the police shows that the suspects identified as Gayawan Danzaria, 22, and Thank-God Obadia, 18, both from Shimba in Dumne Development Area, Song Local Government Area of the state were contracted by a woman currently on the run to murder the deceased. According to the suspects, the woman contracted them to kill the man who she said is a wizard and had cast a spell on her son.

The suspects charged her N5000 to commit the murder. She paid an initial deposit of N2000 and promised to pay the balance after the act had been done. After collecting the part payment, Thank-God armed himself with an axe and stormed the residence of the deceased by 10:00 am while people were away. Thank God found the octogenarian lying down in his apartment and hit him mercilessly with the axe on his forehead as a result of which he gave up the ghost on the spot.

Confirming the incident, the spokesperson of the state police command, SP Suleiman Yahaya Nguroje, said that the suspects are now in police custody and that efforts are being made to apprehend the woman who contracted them.

Two young men who were paid N2000 to murder an 85-year-old man accused of being a wizard were apprehended in Adamawa was last modified: September 12th, 2022 by ABBStaff-Mayowa
0
Facebook Twitter Google + Pinterest 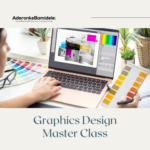 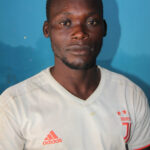