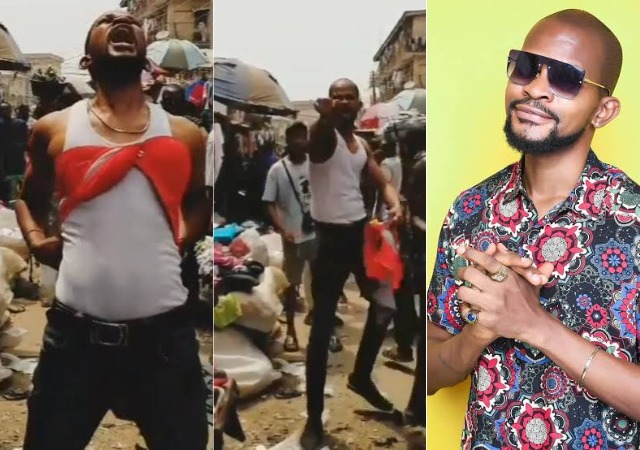 In a video making the rounds online, the thespian stormed the market with his signature red bra and called for an Igbo president in 2023.

Maduagwu stood in the middle of traders’ in the crowded market and in a loud scream asked that the Igbo’s be given a chance to be the president in the forthcoming elections.

The rather strange behavior caused heads to turn in his direction.

Meanwhile, A video of a male pastor’s unorthodox mode of dressing has become topical on social media after it was uploaded hours ago.

The unnamed man of God often rocks high heels to mount his pulpit to deliver his message of the day.

Relative to this trending video which was formulated into a slideshow, the pastor is seen wearing different high heels as he prays and ministers to his congregation. 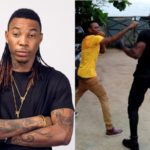 Singer, Solid Star Apologizes, Express Regret Over His Fight With A Cab Driver That Went Viral 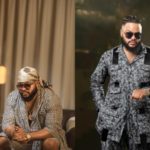 Whitemoney Shares Photos Of A Note He Found On His Car Handle, Written By An Unknown Fan

Why my male colleagues are privileged —...

“Motherhood is the toughest job” – Actress...