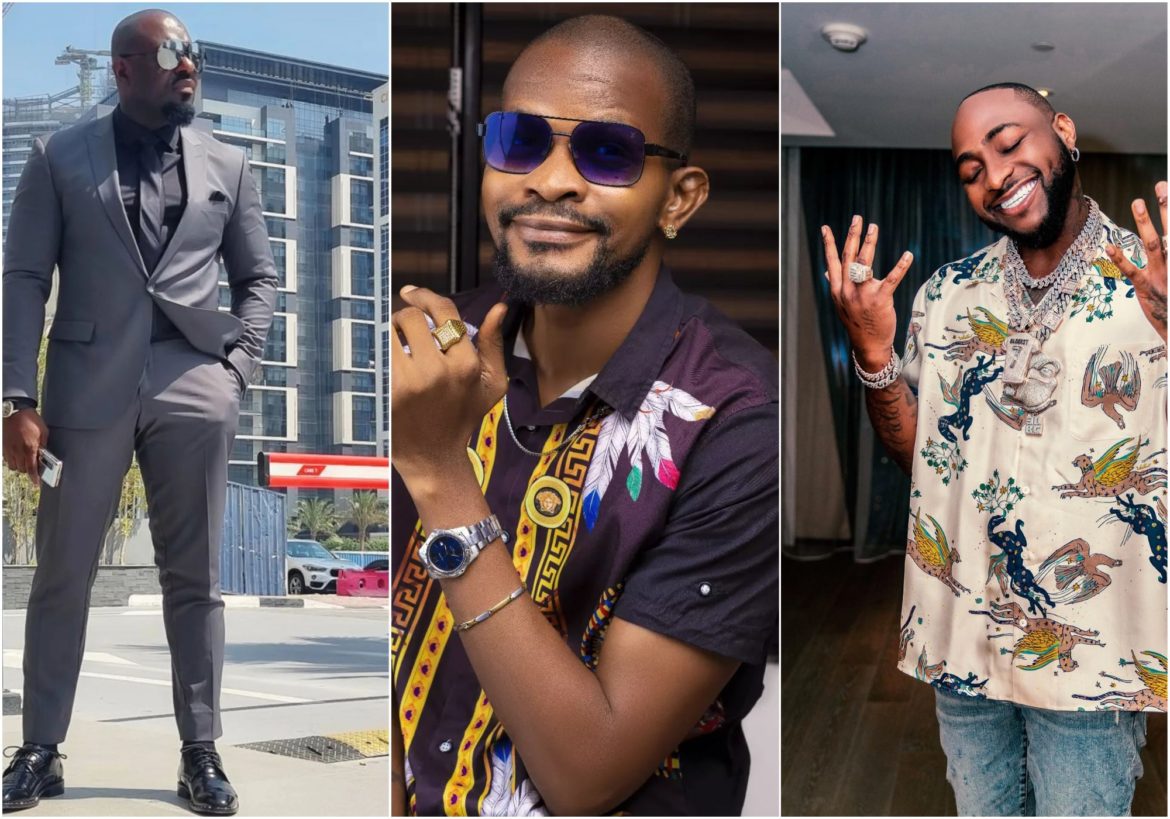 Uche Maduagwu the controversial Nollywood actor has camped with his colleague, Jim Iyke, and famous singer Davido while he dragged other celebrity baby daddies for abandoning their kids.

Uche Maduagwu, in a controversial post, alleged that some celebrities only perform their duties of a father on social media but are nowhere to be found outside the media.

He wrote: Davido and Jim Iyke lead while others follow. Follow like made in Lagos kunu when it comes to being a great dad To dem pikins 90% of Naija celebs na absentee fathers. 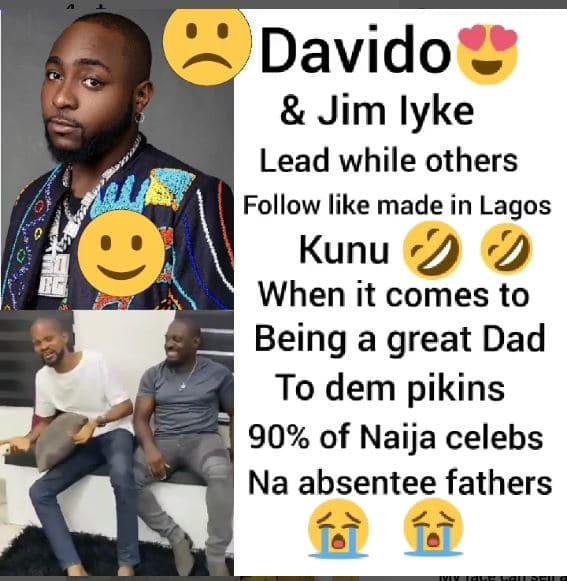 Uche Maduagwu further assessed the role of a father, claiming a great dad is one who takes good care of his child by spending time and taking care of their needs.

He wrote: A FATHER Na who born pikin, but a DAD Na who stay behind to take care of the pikin, while a GREAT dad Na who stayed not only to take good care of the pikin by spending TIME with dem and taking care of all their financial needs, but also make sure mama of pikin is well financially looked after. Most celebrity fathers are more concerned about showing off dem pikin on social media but ask around and you will be surprised to know how difficult it is for these celeb to spending time and money with dem pikins outside social media, so what is the Essence of pretending? 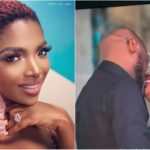 ‘You can’t take away the fact that this queen is a ride or die’ Singer 2face gushes over his wife, Annie Idibia 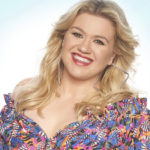 “Give your single friends gift too, na...