Ukraine agrees to hold talks with Russia at the Belarusian border 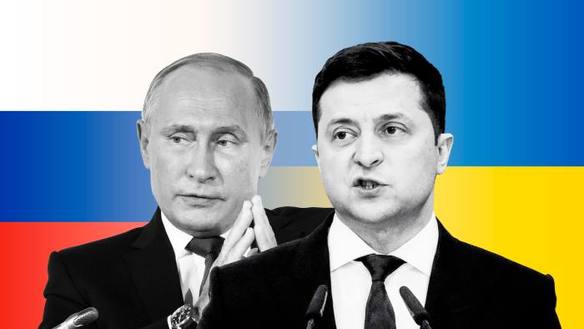 Ukraine agrees to hold talks with Russia at the Belarusian border

Ukraine and Russia have reportedly agreed to meet for talks held at a location on Belarus’ border in an attempt to end Moscow’s invasion as Russian troops continue to attack.

The two sides have agreed to meet today at the Pripyat river on the border, north of Chernobyl, the spokesperson said, an area that is currently under Russian military control.

The Russian delegation includes officials from Russia’s foreign and defense ministries as well as the presidential administration.

The talks would be the first between the two sides since Russian President Vladimir Putin launched the invasion on Thursday, but Zelenskyy in a televised address said he had little hope of a breakthrough.

“I will be honest, as always: I do not really believe in the outcome of this meeting, but let them try,” Zelenskyy said. He added that if there was a “chance” to end the war, he should take part in the talks.

Ukraine had earlier rejected a proposal from Russia to hold the talks in the southern Belarusian city of Gomel, on the grounds that Belarus is directly involved in Russia’s attack, having hosted the Russian invasion force that is now moving south on Ukraine’s capital Kyiv and letting Russia fire missiles from its territory.

The Kremlin has signaled it wants to hold talks where Zelenskyy will discuss “neutral status” for Ukraine, in effect hoping to negotiate Kyiv’s terms of surrender. But Zelenskyy’s administration has said while it wants talks to end the killing in Ukraine, it will not make concessions.

“We will not surrender, we will not capitulate, we will not give up a single inch of our territory,” Dmytro Kuleba, Ukraine’s foreign minister, said at a press conference.

While brokering the meeting, Zelenskyy said Lukashenko has promised that no missiles or aircraft would carry out strikes on Ukraine while the negotiations were underway. But in an unpromising sign for the talks, Ukrainian officials said Belarus had launched at least two Iskander ballistic missiles at Ukraine on Sunday after the agreement to meet was reached.

It was also Lukasheko who suggested that Russian and Ukrainian delegations meet at Belarus-Ukraine border, Zelenskyy said, adding that though he is not optimistic a resolution will be reached 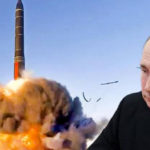 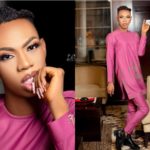 Angry James Brown opens up on beef with Davido, reveals why he won’t attend his UK show

Queen Elizabeth reunites with her grandchildren and...