Ukraine offers to negotiate with Russia “without any conditions” 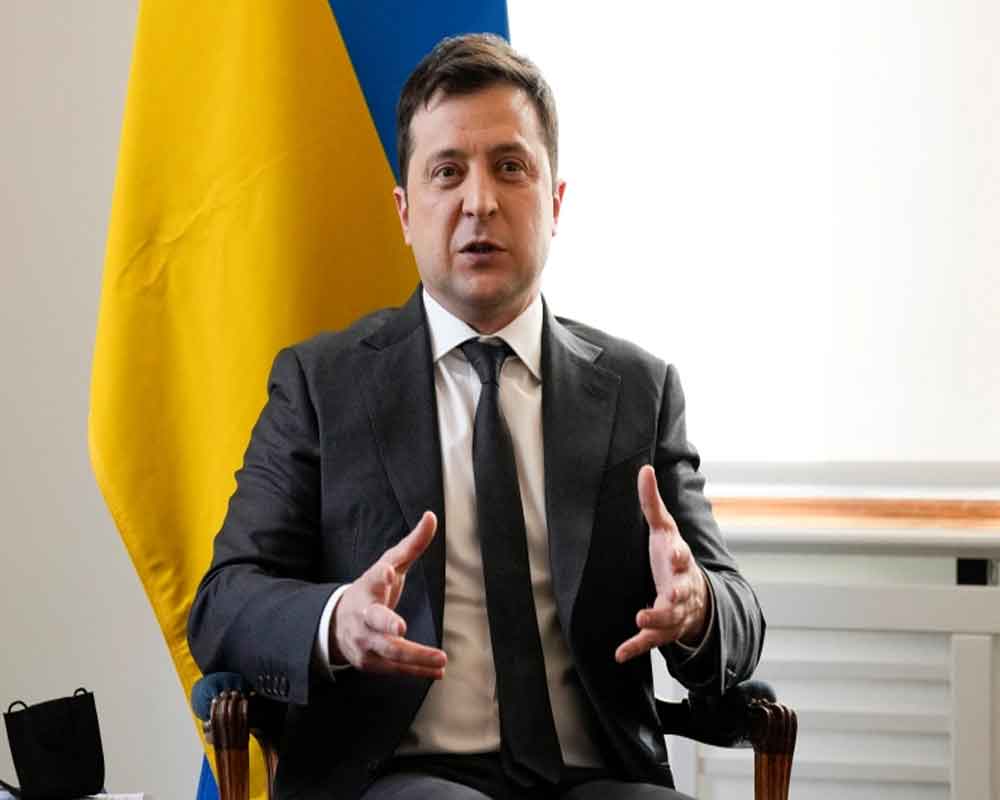 Ukraine offers to negotiate with Russia “without any conditions”

Ukraine has proposed to hold a “special round” of negotiations with Russia in the besieged city of Mariupol, a top Kyiv official said.

“Yes. Without any conditions. We’re ready to hold a ‘special round of negotiations’ right in Mariupol,” top Ukraine negotiator and presidential aide Mykhailo Podolyak said on Twitter.

Another key Ukrainian negotiator, David Arakhamia, said on Telegram that he and Podolyak “are ready to arrive in Mariupol to hold talks with the Russian side on the evacuation of our military garrison and civilians”.

As yet another desperate attempt to evacuate civilians from Mariupol failed Wednesday, Ukrainian President Volodymyr Zelensky warned that “the situation in Mariupol is deteriorating” with thousands of troops and civilians stuck in the city.

Earlier Wednesday, Svyatoslav Palamar, a commander in the nationalist Azov regiment that has been defending the city against Russia’s siege, said his forces were ready to be evacuated together with civilians from the strategic southern port.

“We are ready to be evacuated with the help of a third party from the city of Mariupol with our small arms,” Palamar said in a video posted on Telegram.

He added that the goal was “To evacuate the wounded, get the bodies of the dead out and to bury them with honours on territory not controlled by the Russian Federation.” 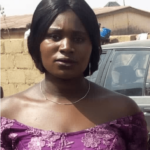 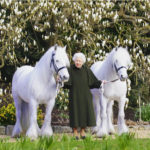