Ukraine says it was attacked through Russian, Belarus and Crimea borders 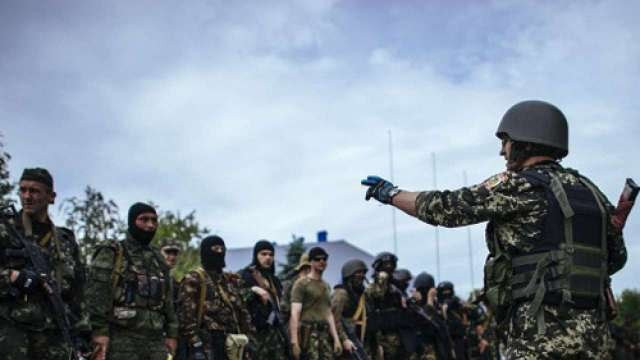 Ukraine says it was attacked through Russian, Belarus and Crimea borders

Ukraine has said it was attacked through multiple borders.

“At about 5:00 a.m., the state border of Ukraine in the area with the Russian Federation and the Republic of Belarus was attacked by Russian troops supported by Belarus,” the service said. 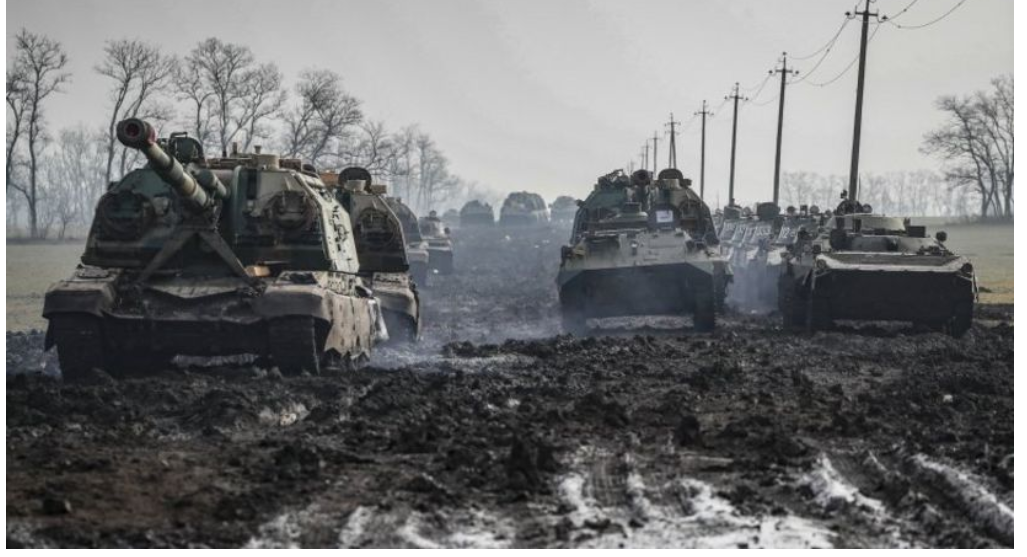 The border service added that attacks are being carried out in Luhansk, Sumy, Kharkiv, Chernihiv and Zhytomyr regions — areas on the eastern and northern borders of Ukraine. The attacks are targeting border units, border patrols and checkpoints using artillery, heavy equipment and small arms, the border service said. 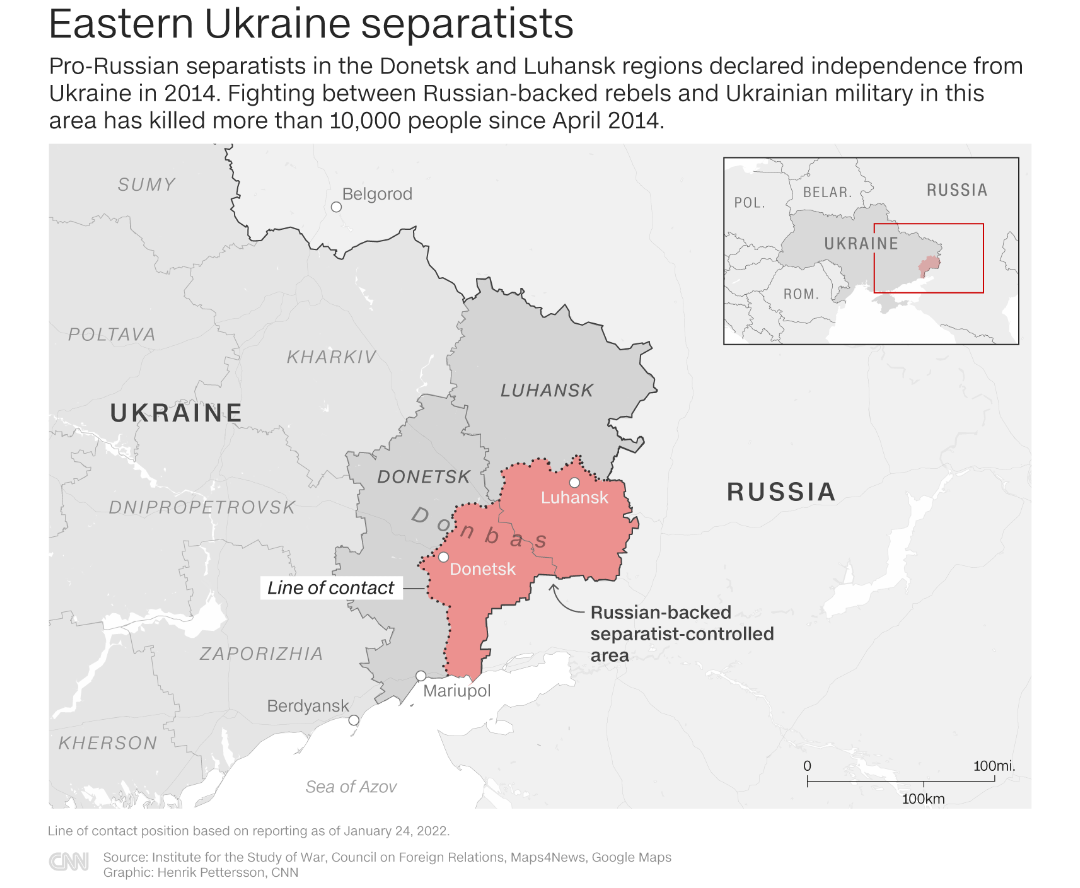 “In addition, the attack takes place from the Autonomous Republic of Crimea side,” said the service.

Ukraine is firing back: It added that border guards, along with Ukraine’s Armed Forces and National Guard, are “firing at the enemy” depending on the situation on the border. 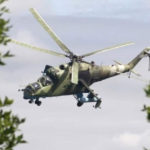 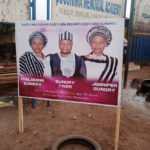 Halsey was diagnosed with multiple ailments after...