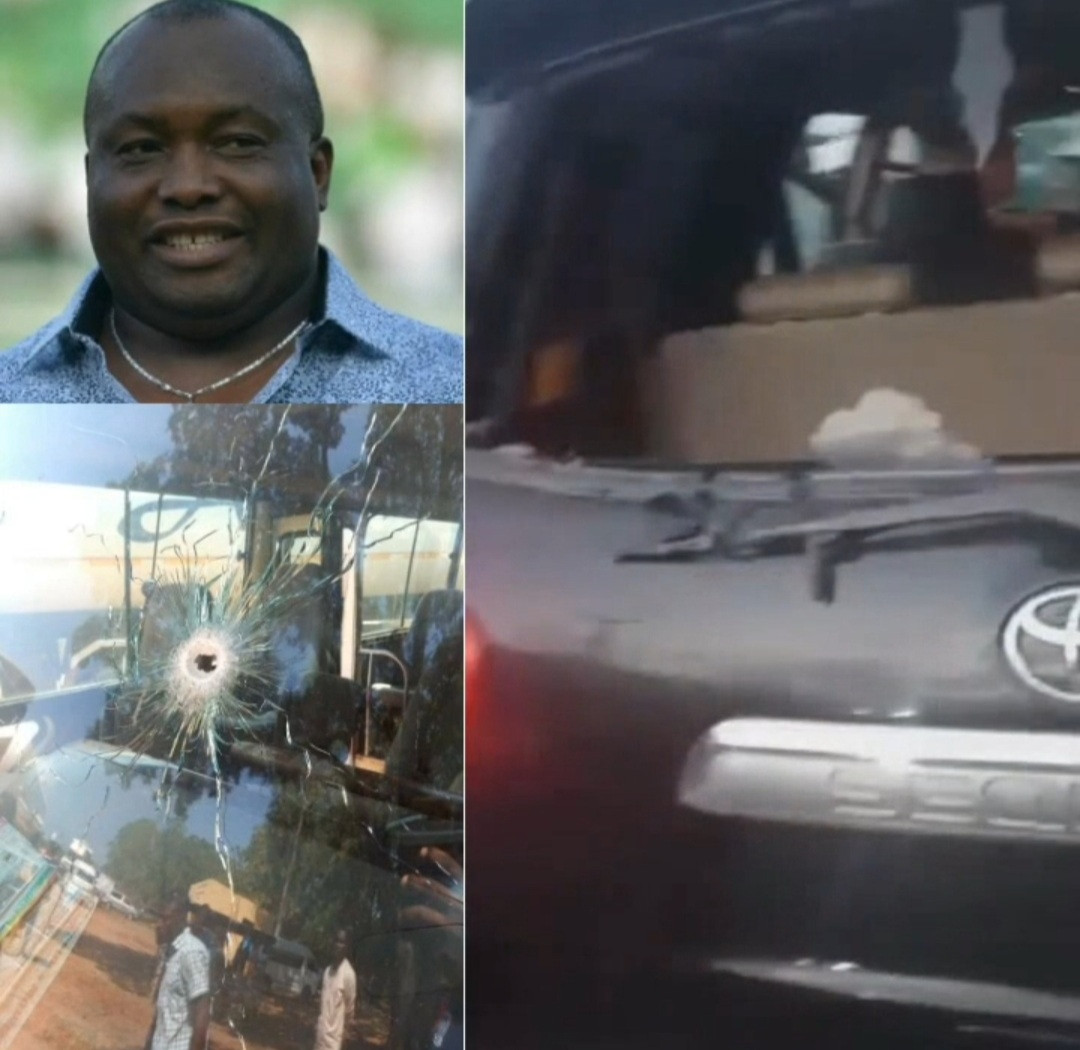 The gunmen opened fire on the convoy this evening. The police operatives in the convoy responded to the attack but sadly a number of them were killed in the crossfire.

The bulletproof car that the senator was driving in was riddled with bullets, but he managed to escape.

The spokesperson of the state police command, DSP Toochukwu Ikenga confirmed that there was an attack on men of the command at Enugwu-Ukwu, but insisted that the casualty figure remained unknown.

‘The Commissioner of Police Anambra State Command CP Echeng Echeng has today 11/9/2022 led Operatives to the scene where shootings took place in Enugukwu.

Though the details of the incident is still sketchy, operatives are on the ground there as operations is going on and the situation is being monitored.” 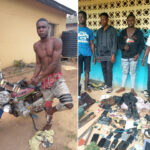 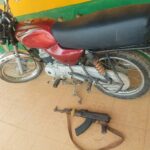 No protest is allowed at Lekki tollgate...

33 illegal migrants from Chad and Togo...