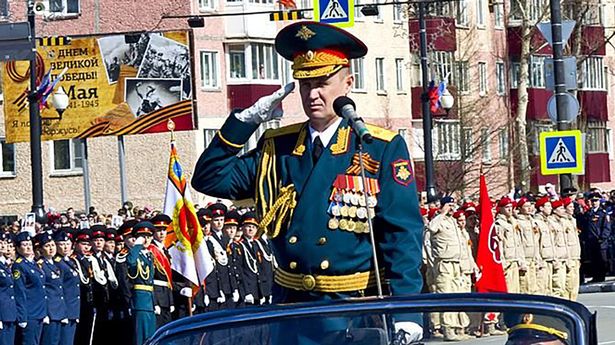 Ukraine said it had killed Russian Commander, Lieutenant-General Andrei Mordvichev during an attack on an airfield in the south of the country last week.

The Ukrainian military’s General Staff said General Mordvichev was killed during heavy fighting between the cities of Mykolaiv and Kherson where Ukrainian forces carried out an attack on the airport at Chornobayivka.

Russian forces of the 8th Guards Combined Arms had occupied the airport and used it as a forward command post.

And soon after the attack, Ukraine’s Defense Minister, Oleksii Reznikov said, “Burning enemy helicopters in Chornobayivka in the Kherson region is a demonstration of what is now happening to the occupying forces.”

Ukraine said it has killed about five Russian generals since the invasion began on Feb. 24. 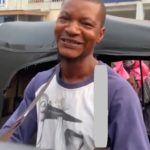 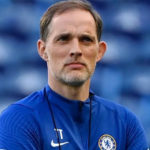 I was regularly touched up by gay...