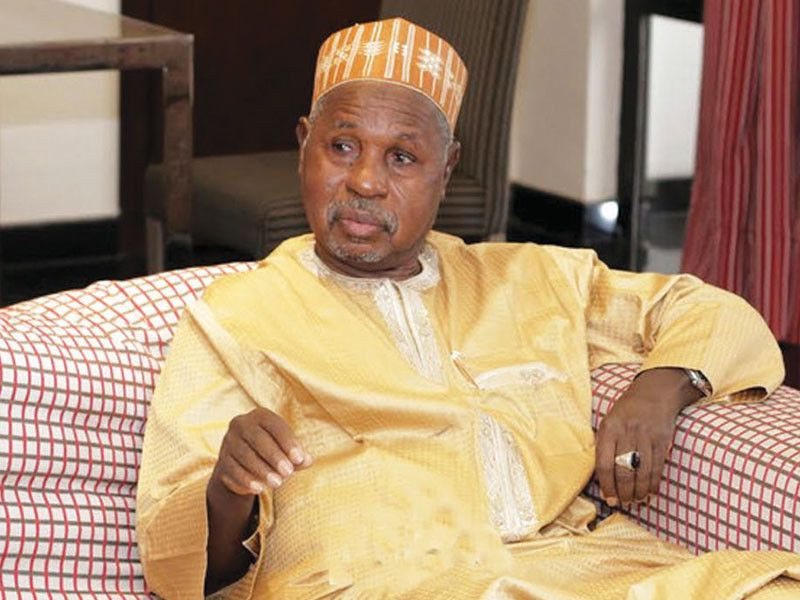 Governor Aminu Masari has said that the ban on telecom services in the remaining seven local government areas (LGAs) of Katsina state which he governs, will be lifted before January 2022.

Speaking during a media parley with journalists, Masari urged residents to do their best to protect their areas from bandit attacks.

The ban on telecommunication services has however been lifted in 10 out of the 17 LGAs in the state which was continuously attacked by bandits. 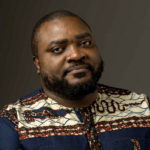 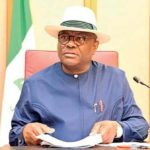 These Obidients are everywhere. We ignore them...

How Italy-based Nigerian was beaten to death...

Suspect arrested in connection with the rape...

Doyin Okupe and 11 others were expelled...