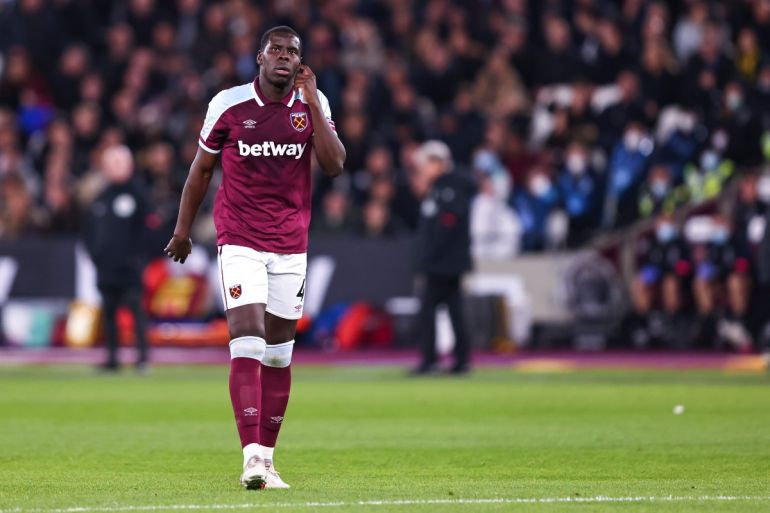 West Ham has made donations to nine animal welfare charities following the club’s fine handed to defender Kurt Zouma in the wake of his cat-kicking scandal.

Last month, the 27-year-old was seen kicking and hitting at his terrified cat in footage posted to Snapchat by his brother Yoan.

Hammers boss David Moyes has continued to select Zouma, who alongside brother Yoan is facing the prospect of an RSPCA prosecution under the Animal Welfare Act.

West Ham fined Zouma the maximum two weeks’ wages, reported to be worth £250,000, and promised to donate the money to charitable causes.

A statement from the club on Friday said those payments have now been made.

“A total of nine organizations, supporting the care and wellbeing of animals both in the United Kingdom and internationally, have been identified to receive significant payments which will go towards supporting the fantastic work they do,” the statement read.

“West Ham United would like to thank everyone who contacted the club to propose animal welfare charities and good causes, along with our supporters who have been involved in the process of identifying those who have received financial support, ensuring that a huge positive has come from something negative.” 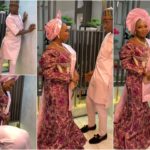 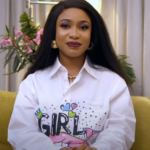 “I am not Jesus that gives people second chances, I’ll make your life a living h*ll”-Tonto Dikeh Warns