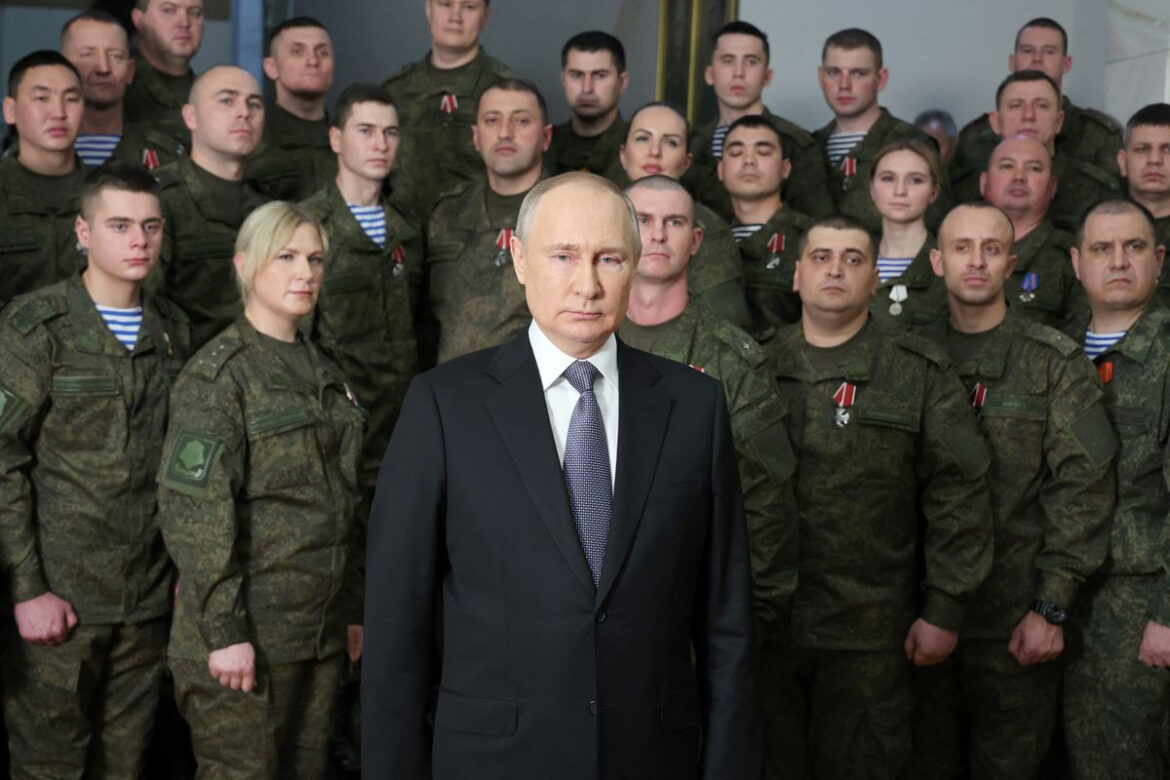 President Vladimir Putin made a nine-minute speech – his longest New Year’s message in 20 years. He accused the West of lying to Russia and provoked Moscow to launch “special military operations” in Ukraine.

Putin stated that Russia was fighting Ukraine in a video message broadcast on Russian state TV to defend its “motherland”, and to ensure its people’s “true independence”.

Putin said his country would never give in to the West’s attempts to use Ukraine as a tool to destroy Russia.

“For years, Western elites hypocritically assured us of their peaceful intentions,” he said in a speech filmed at the headquarters of Russia’s southern military district.

“In fact, in every possible way they were encouraging neo-Nazis who conducted open terrorism against civilians in the Donbas,” Putin said in the combative New Year’s speech.

“The West lied about peace,” Putin said. “It was preparing for aggression … and now they are cynically using Ukraine and its people to weaken and split Russia.

“We have never allowed this, and will never allow anybody to do this to us,” 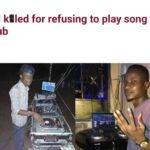 DJ killed for refusing to play a song at a club 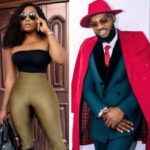 A woman was arrested after beating her...