Why I switched from beauty pageant to rap music — Munachi Abii 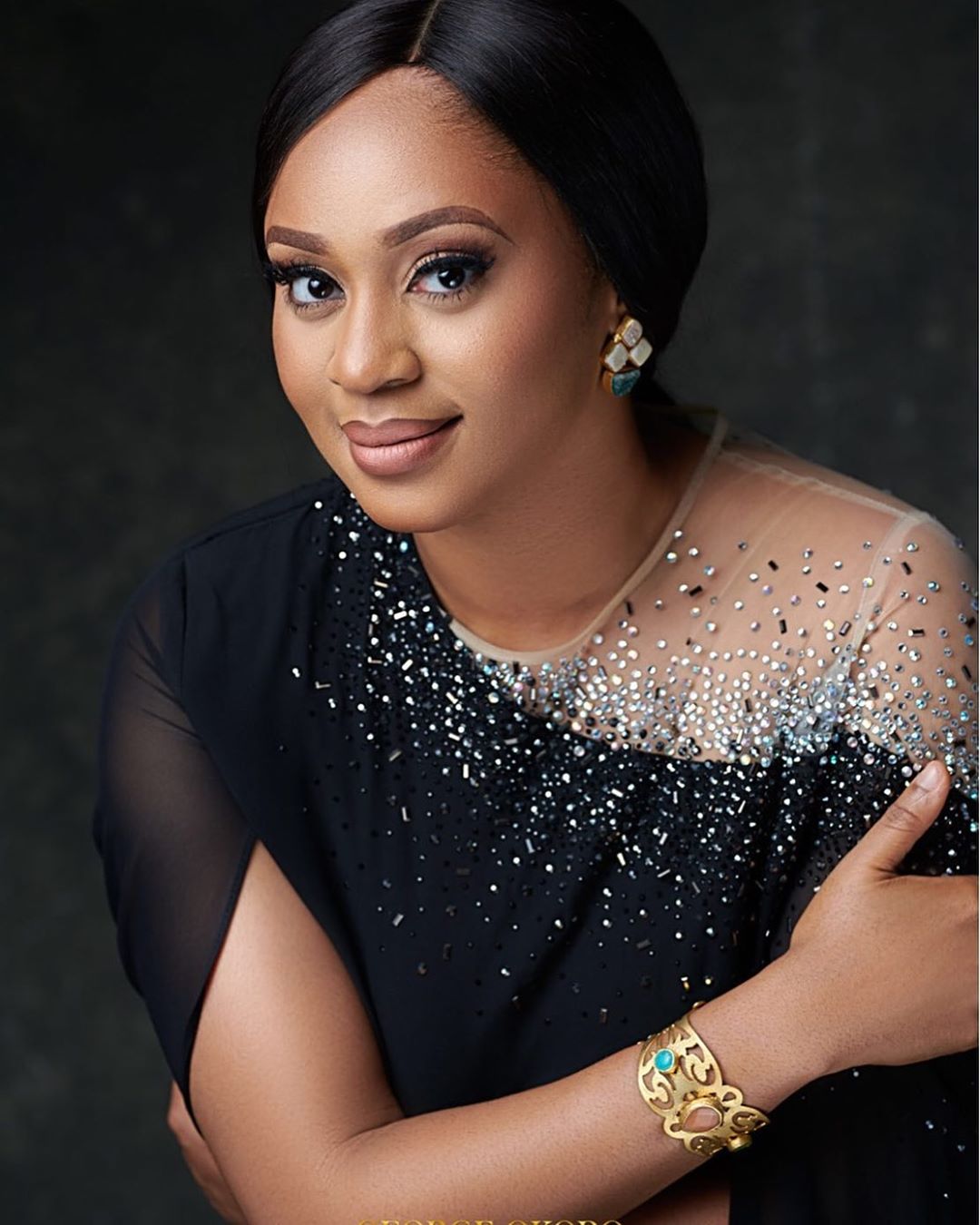 Why I switched from beauty pageant to rap music — Munachi Abii

Abii, who won the Most Beautiful Girl in Nigeria (2007), in an interview with Hip TV, said, “Being a beauty queen was very interesting. Unfortunately, I felt like I was thrust into the deep end (too) quickly (ly). It is not just about me. I feel it’s a beauty pageant industry thing. Beauty pageants never really prepare one for what lies ahead.

They just tell one to put oneself together and that’s about it. They tell one that whatever one does, one should make sure one does not disrespect the brand, at least in the first year. There is a whole lot more to it which I had to learn along the way.”

Speaking on why she became a rapper, she said, “From there, I became a rapper. I always wrote music. I had friends in the music industry, so they brought me along. Typically, beauty queens are expected to be singers but I did not want to be like everybody else. I wanted to stand out and rapping was something that stood out. To date, I have not come across any beauty queen that raps.” 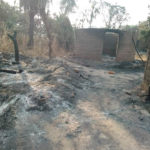 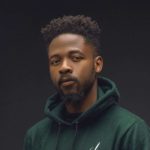 Mummy G.O accused of being responsible for...

“You all will hate what you call...

Social media has made people not to...