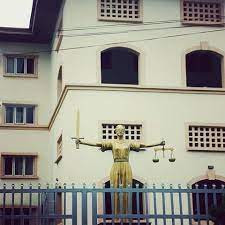 According to police charges, Oluchi attacked Precious’s brother at their Dopemu home on May 12.

“That you, Oluchi Mbadugha, on May 12, 2022, around 9.30 am on Sunday Farm Estate, Dopemu, Agege, in the Lagos Magisterial District, did unlawfully inflict wound on one Christian Precious by cutting her lower lip and causing her permanent injury.” the charge sheet read

The police prosecutor, Josephine Ikhayere, said the offense was punishable under Section 246(a) of the Criminal Law of Lagos State 2015.

The IPO stated that the complainant came to the police station in a pool of blood, and a wounded lip.

The matter was adjourned till September 20, 2022, for defense. 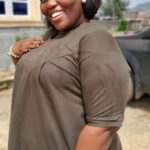 Young lady allegedly kidnapped in Abuja, abductors tell the family “you will never see her again”

Country’s ‘dumbest criminal’ who has been on...