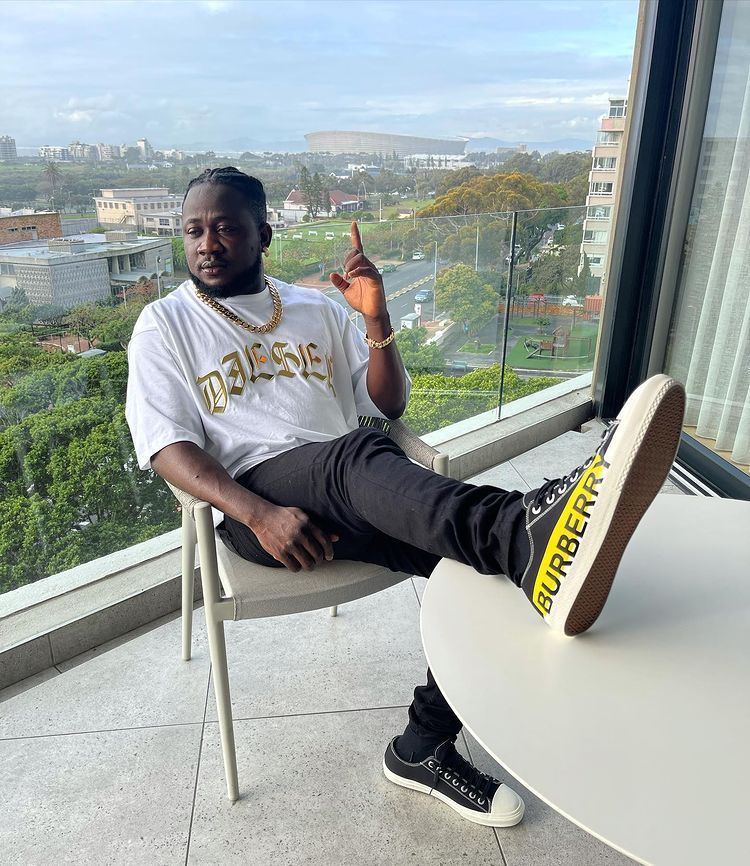 Kogbagidi Popular music promoter, drops shade on how it is unadvisable to wrestle with a pig as it would only bring dirt.

This comes following the heated exchange between the promoter and a fast-rising singer, Portable, who claimed to be ripped off by him.

Taking to Instagram to share a photo of himself, Kogbagidi emphasized being born in the dirt is a stain that may be impossible to wipe off. 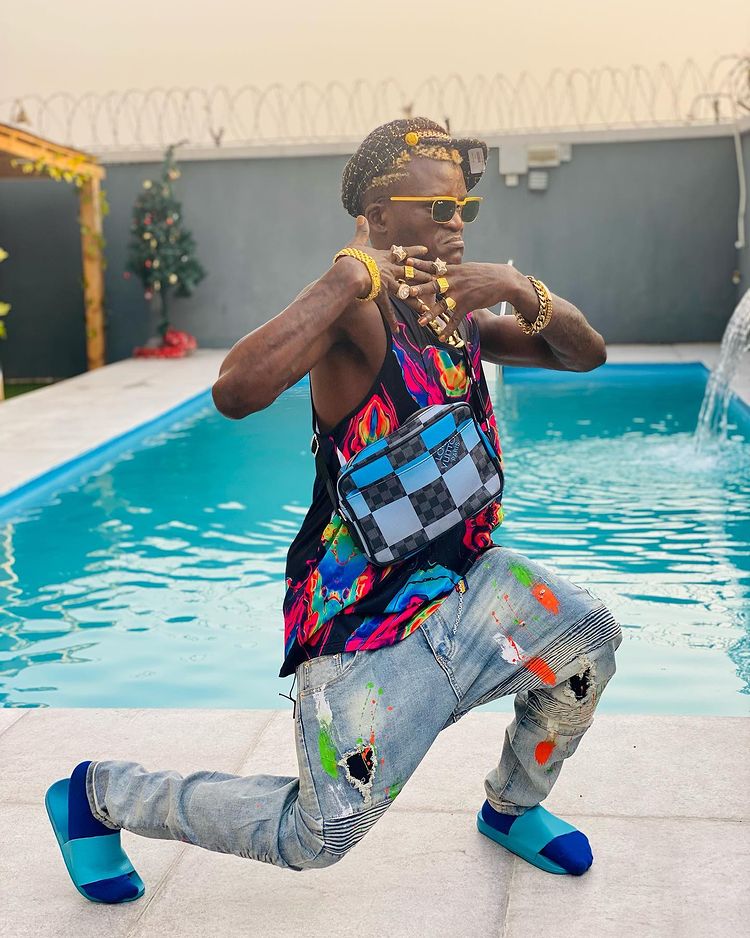 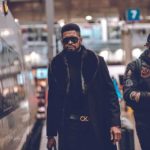 Basketmouth vows to continue criticizing Pastors even if it attracts leprosy 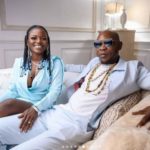 I love you now and forever my king – Singer Seun Kuti’s wife, Yeide, celebrates him as he turns 39