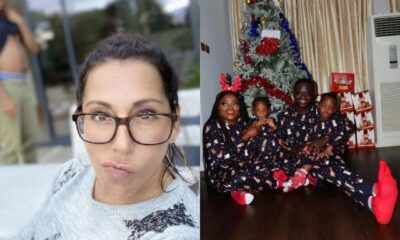 Nigerian songwriter, rapper, record, and television producer JJC Skillz has replied to his ex Mella for coming for his family and revealing the face of his twins giving her a fvck saying he’s not as bad as she paints her.

Mella who believes Funke Akindele and her sister told a blogger about her son with JJC Skillz repeating a class and being into drugs shared photos showing the faces of their twins which they have been hiding for years to warn them.

JJC Skillz replying to that shared a mem giving her the F word saying she’s just trying to paint him bad just to cover up for how badly she treated him and not that he’s bad as he exposes her bad side as well and we guess this drama is not ending anytime soon.

This all started with a rumor of JJC Skillz and Funke Akindele having issues in their marriage which they tried debunking but his son made a comment painting Funke Akindele to be bad which we believe is the genesis of all this drama.

But whatever seems to have been the issue between JJC Skillz and Funke Akindele, it seems they have settled it because he shared a video saying if something negative happens it only lasts for 5 minutes and that’s all. 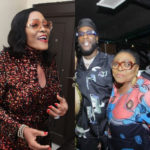 “She’s probably the reason I don’t believe any girl loves me,” Burna Boy writes as he discloses the extent of his love for his grandmother 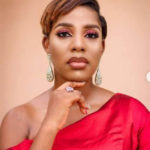 “I will sing and collect bread” Timi...

Wizkid rages as man slaps him on...