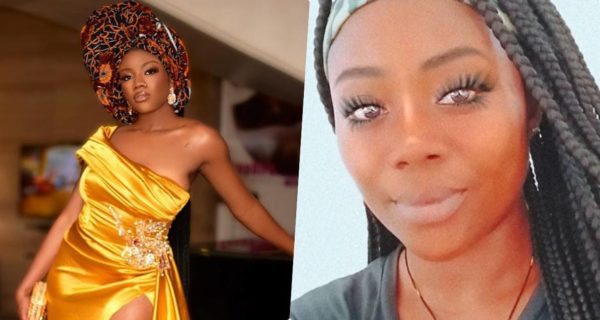 Angel had taken to Twitter to appreciate women whom she referred to as having soft touches while excluding ‘bitter aunties above 30s.’

The post, however, triggered reactions, some of which condemned the BBNaija star for being ill mannered for targeting the 30+ age group. 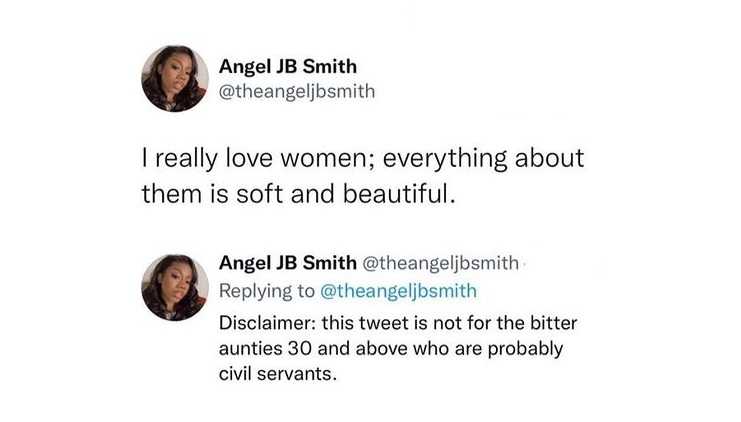 In reaction, Angel’s mother swooped in to defend her daughter by iterating the misunderstanding of the context.

“When you pwople will just rread and not understand. when she saud u really love women; everything about them is soft and beautiful ahe is talking about women with beautiful heart and soul and she went on to say this tweet is not meant for aunties with bitter heart. i hope you understand now,” she wrote.

A troll followed up and called out the mother for having such an IQ that is equivalent to that of her 21-year-old daughter.

See some reactions below … 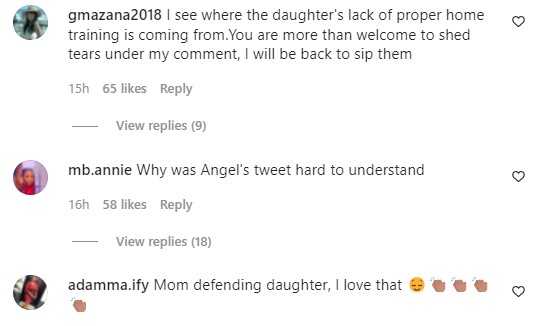 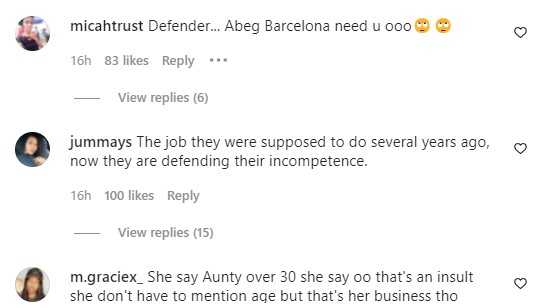 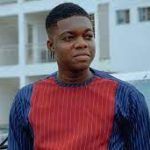 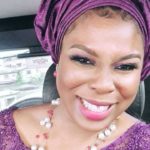 Letting your parents decide who you marry...

Why it was hard to leave my...

My fight with Uche Maduagwu was orchestrated...