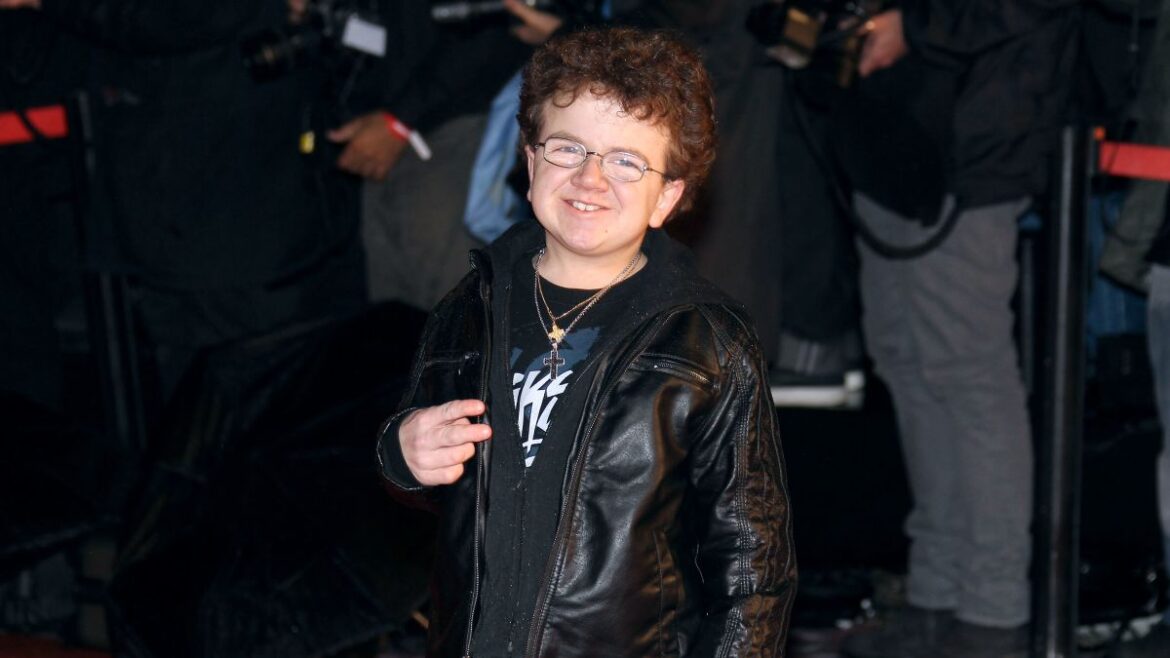 Keenan Cahill, a YouTube star known for his lip-synch videos featuring celebrities, has passed away at 27.

Keenan, who was recently diagnosed with Maroteaux–Lamy syndrome, announced two weeks ago that he would be undergoing open-heart surgery on December 15.

David Graham, Keenan’s manager, said to TMZ that the procedure was complicated and that he was placed on life support.

After being taken off of life support, Keenan passed away Thursday afternoon in Chicago.

His social media following was huge. He was among the first YouTube influencers with over 500 million views. 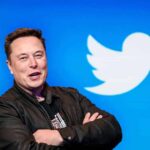 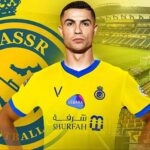 A woman was arrested after beating her...

13-year-old Palestinian boy among 42 arrested after...

Second-ever man to walk on the moon...