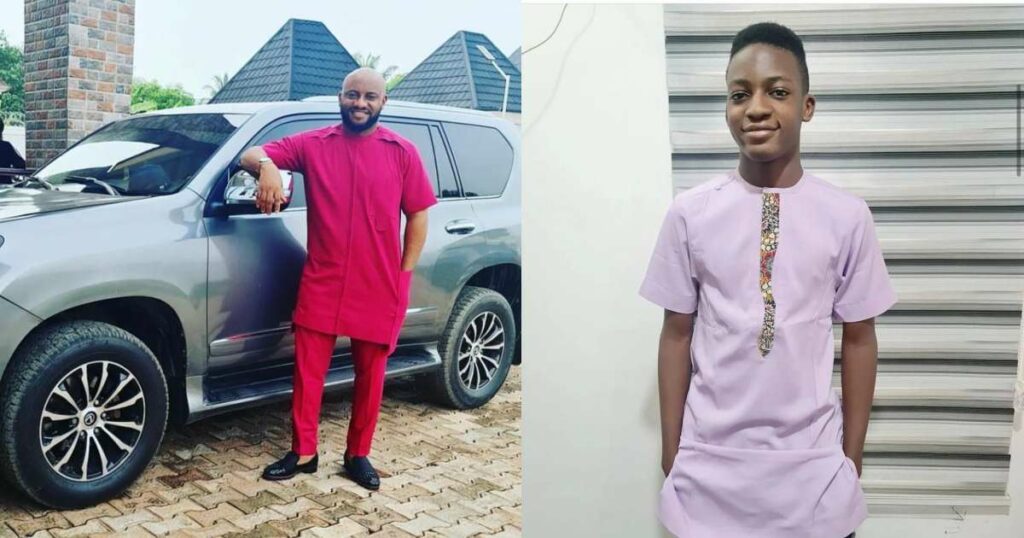 Even though Yul Edochie has since apologized to his first wife May Edochie for his actions, he has still been severely under fire since he became a polygamist.

Judy Austin, his second wife, has also shared her feelings about how much she had to endure in her marriage to him.

However, the ace Nollywood thespian shared a photo of his first son via the image-sharing platform, Instagram, to celebrate his 16th birthday.

“A very happy 16th birthday to my first son, Kambilinachukwu Leo Yul-Edochie.
May God lead and protect you always.
With many more happy years.
Daddy loves you.
❤️❤️❤️”, Yul wrote. 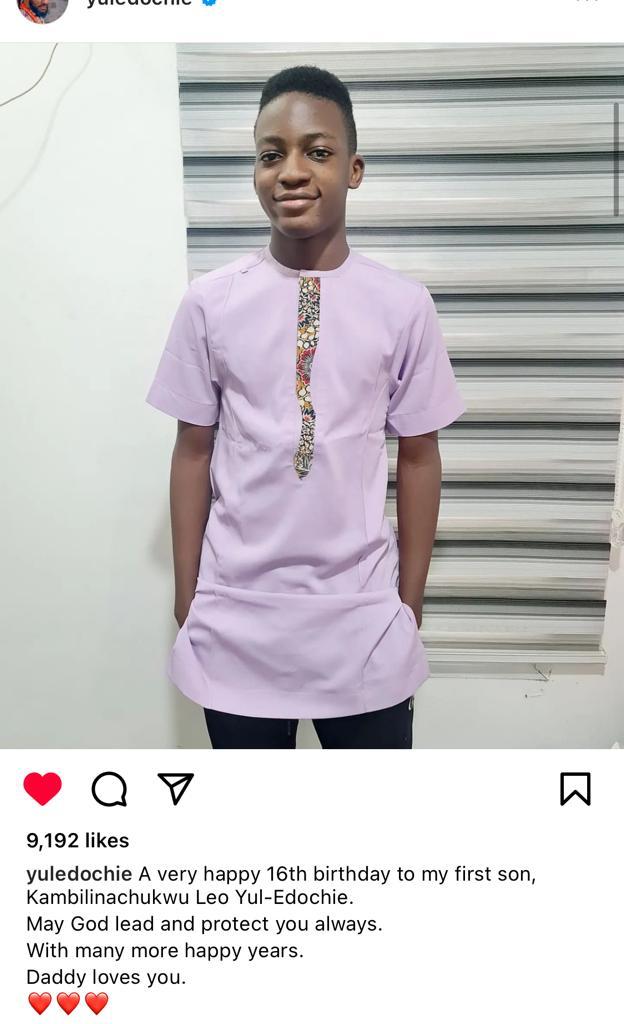 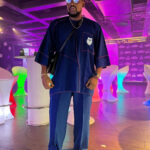 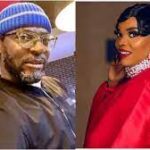