Zelensky’s iconic fleece jacket sold for over $111,000 at a Ukraine fundraiser 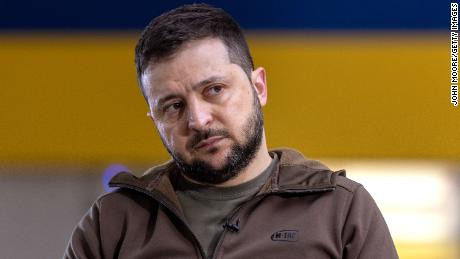 Zelensky’s iconic fleece jacket sold for over $111,000 at a Ukraine fundraiser

A fleece jacket worn and signed by Ukrainian President Volodymyr Zelensky sold for $111,000, at a fundraiser for Ukraine in London.

The fleece jacket worn by Zelensky is now a clothing associated with the Ukrainian leader as he ditched suits after Russia launched its invasion of Ukraine.

“Today, the whole world looks up to a man wearing a simple fleece jacket,” the Ukrainian Embassy to the United Kingdom said in a video posted on Twitter that included footage of Zelensky wearing the jacket. 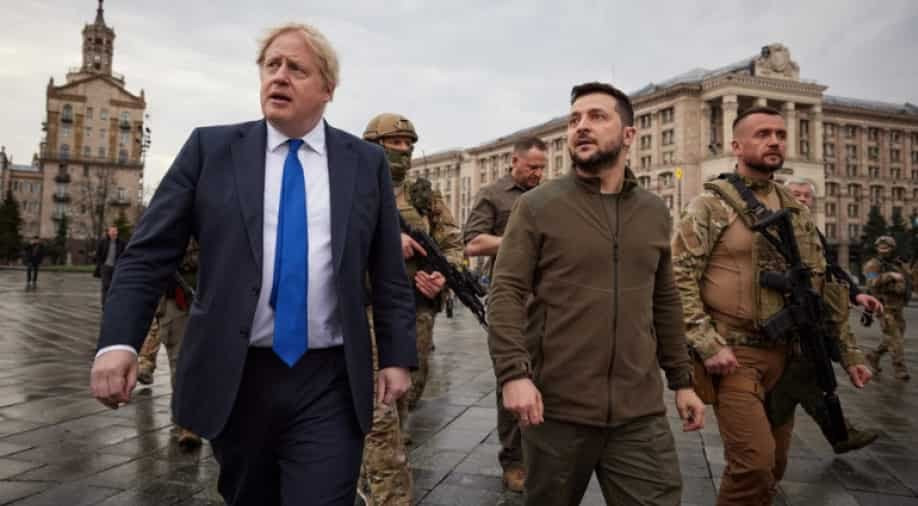 The fundraiser event raised over $1 million for “With Ukraine,” the embassy’s official fundraising effort. In a speech at the fundraiser, British Prime Minister Boris Johnson commended Zelensky’s leadership after the Ukrainian president addressed attendees via video call.
“What an honor to speak after my friend Volodymyr Zelenskyy, truly one of the most incredible leaders of modern times,” he said, according to a transcript from the British government.

He criticized Russia for “laying waste to cities in Ukraine” and praised the bravery of the Ukrainian people.

Most of the funds will go toward the reequipment of the Western Ukrainian Specialized Children’s Medical Center, said the embassy. 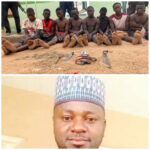 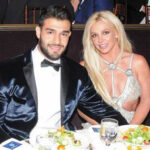