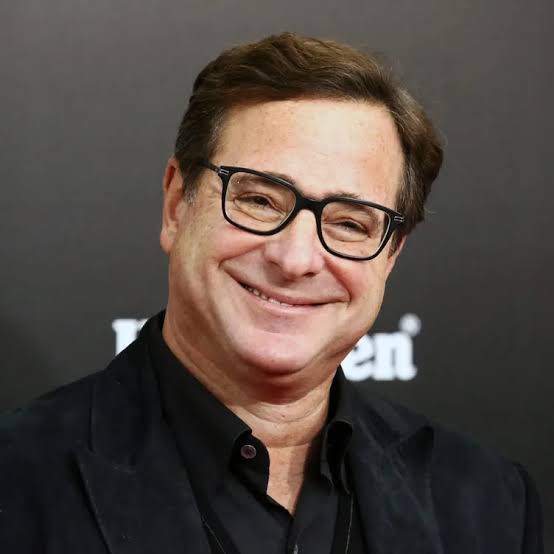 The police has painted a more complete picture of how U.S. actor and comedian, Bob Saget was found dead.

According to a new report, the family of the actor was desperately trying to reach him, not knowing he had died in his hotel room.

An Orange County Sheriff’s Deputy noted in his official report that Bob was discovered by a Ritz-Carlton Hotel security staffer who’d been sent to the room on the Saget family’s request after they had made several unsuccessful attempts to reach him on Sunday, Jan. 9.

In the documents obtained by TMZ, the deputy notes that the hotel security knocked on Bob’s door multiple times before going in around 4 PM ET only to find all the lights off.

Upon entering the bedroom, they found Bob lying face-up on the bed, with his left arm across his chest and right on the bed. 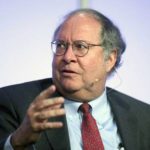 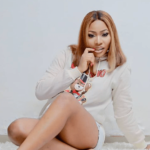