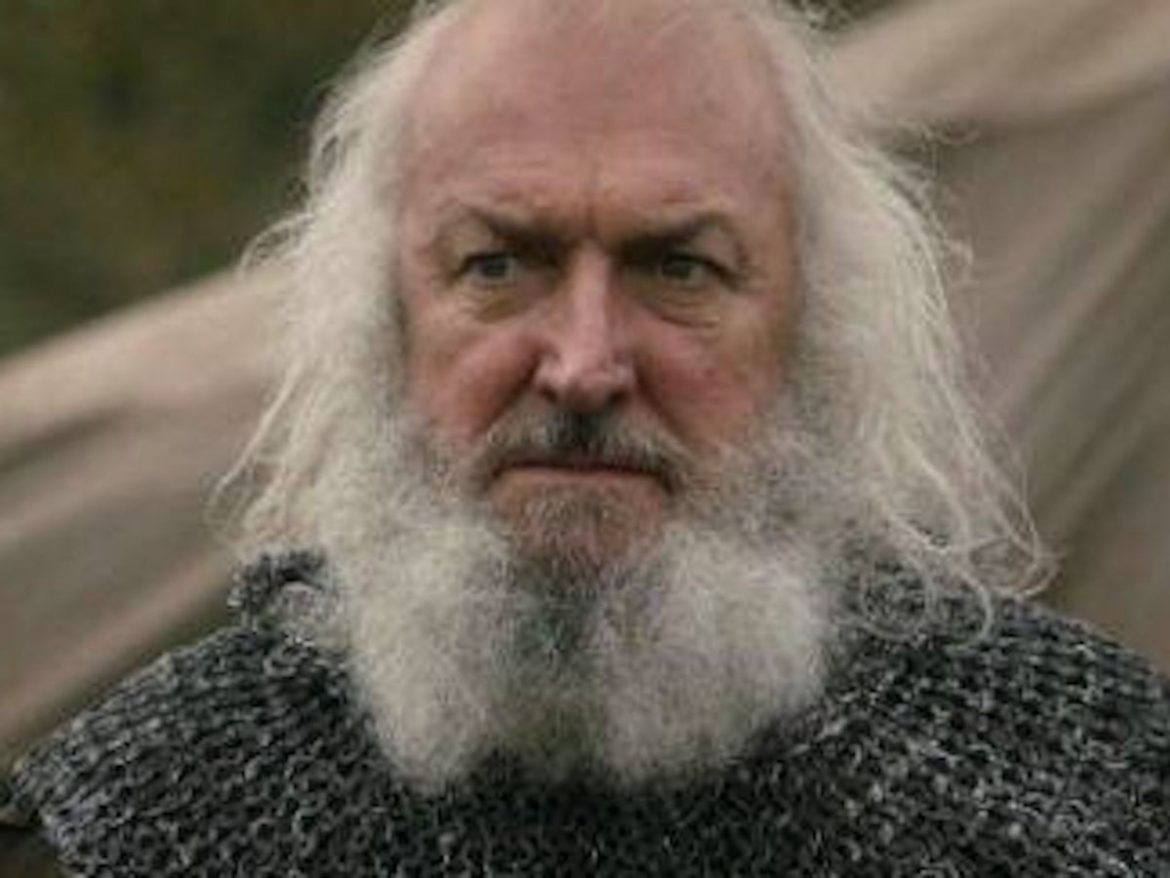 Game Of Thrones actor John Stahl has died at the age of 68, his agent has confirmed.

The Scottish actor, who played the role of Rickard Karstark in two series of the popular HBO fantasy show, died on March 2, 2022.

His agent, Amanda Fitzalan Howard confirmed his death and described him as “an actor of remarkable skill and a stalwart of Scottish theatre”.

He was also well known for playing Inveradarroch in the long-running soap opera Take The High Road.

His other roles include Inspector Reed in the 1995 television series Resort to Murder, and Ewan in the 2011 Royal National Theatre production Frankenstein and 2018’s Mary Queen of Scots.

Stahl, who was from Sauchie in Clackmannanshire, also appeared in numerous theatre productions during his career, including performances at The Royal Shakespeare Company and The National Theatre.

Friends and colleagues have since paid tribute to the actor.

Scottish screenwriter Peter May also remembered the actor and recalled how he had recently attended his online wedding.

He said: “Terribly sad to hear that my old friend, John Stahl, has passed. I wrote so many scenes for the character of Inverdarroch that he portrayed in Take The High Road.

“Only recently attended his online wedding. Saw him last in Adelaide, Australia, for a fun reunion. RIP John.” 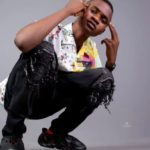 Wizkid’s ex signee, Ahmed pens suicide note after narrating how the singer lost interest in him 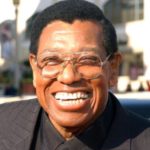 “You try to kidnap my daughter then...