Nothing can separate Nigeria. Not ethnicity, region or class – Osinbajo 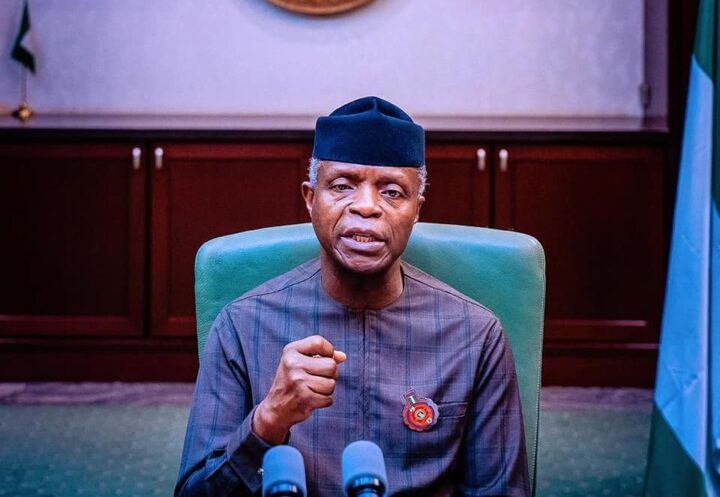 Nothing can separate Nigeria. Not ethnicity, region or class – Osinbajo

Speaking on Saturday, January 8 during a courtesy visit to the palace of Umar Farouk, Emir of Katagum, shortly after attending the wedding of Fatima Adamu, daughter of Adamu Adamu, Education minister, in Azare, Bauchi state.

“This is one occasion where you will find that our country is truly a united country and that nothing can separate this country, not ethnicity or religion or class.” Laolu Akande, Osinbajo’s spokesperson, quoted the vice-president as saying:

“There is nothing that can separate this country. In fact, this is excellent evidence of the fact that this country is united.”

Praising the Emir of Katagum, Osinbajo said: “Katagum Emirate is a place where your royal highness has continuously demonstrated the willingness to accommodate people from all parts of the country.”

He also praised the education minister for believing in an unified country .

“Every one of us is here because of our personal relationship with you, this is the way leadership should be,” Osinbajo added. 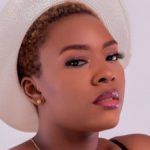 Actress Kiitan Bukola replies those keen on knowing her sexuality 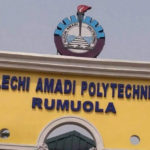