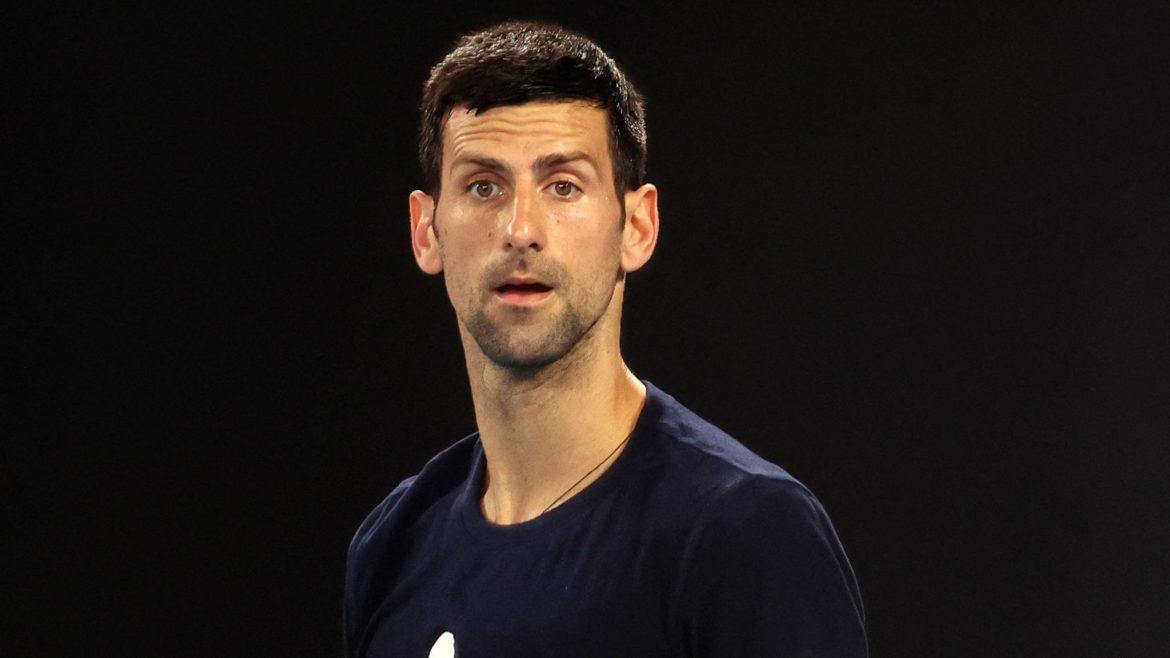 Serbian professional tennis Novak Djokovic is expected to be banned from taking part in at least three of the four Grand Slam tournaments this year.

The world number one lost a bitter public battle to take part in the Australian Open this month due to the country’s strict coronavirus restrictions.

Djokovic saw his visa revoked and failed with an appeal against the decision before being deported back to Serbia, unable to defend the title he has won in each of the last three years.

The 20-time Grand Slam champion could be set for further disappointment later in the year too, with current rules in France and New York preventing unvaccinated players from featuring.

France’s lower house voted by 215 to 58 to give final approval to a vaccine pass that will exclude the unvaccinated from restaurants, sports arenas, and other venues. It will apply to everybody over the age of 16 and the law will take effect shortly, meaning it will throw Djokovic’s participation at Roland Garros in doubt.

As things stand, Wimbledon is the only Grand Slam Djokovic will be eligible to take part in this year should he remain unvaccinated.

Djokovic won three of the four Grand Slam titles last year, only being denied a calendar slam when he lost the US Open final.

The Serbian is currently tied with Roger Federer and Rafael Nadal on 20 Grand Slam titles.

Novak Djokovic also faces being banned from the US Open after his deportation from Australia was last modified: January 18th, 2022 by ABBStaff-Mayowa
0
Facebook Twitter Google + Pinterest 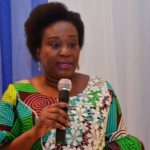 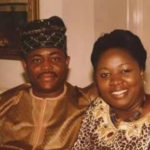