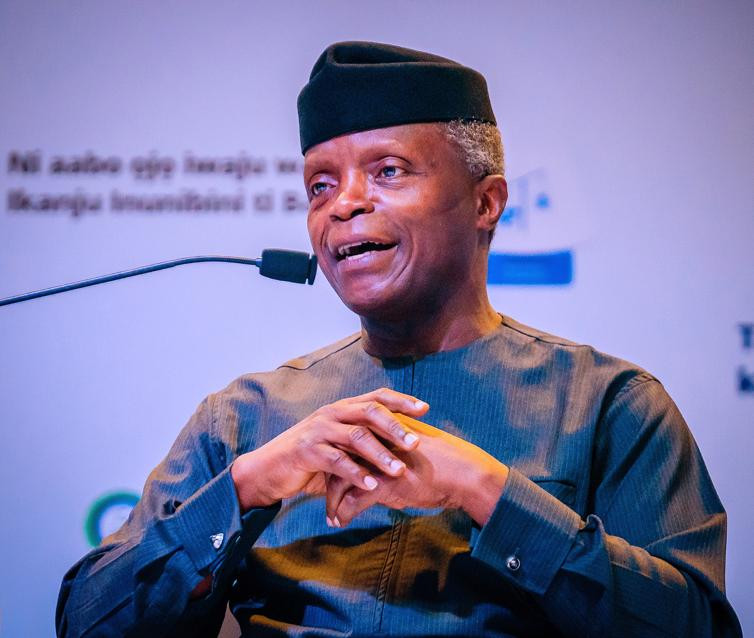 Yemi Osinbajo The Vice President has said that only leaders inspired by higher purpose can bring about the transformation the country needs.

Speaking at the first Annual General Assembly of Catholics in Politics and Catholic Business Leaders in Abuja, on Friday January 28, the Vice President noted that transformational leadership, particularly in a multi-ethnic and multi-faceted country like Nigeria, is needed across all levels of government and spheres of society, as its primary focus is the pursuit of the common good to ensure fairness, justice, unity and development in a nation.

Osinbajo who stated that “building credible institutions of justice, the rule of law and orderly society are crucial expressions of the pursuit of the common good”, also averred that “only harnessing of all the forces for the common good, in true respect of the supreme values of the spirit, will make a nation great and a happy dwelling place for its people.”

He also said the common good as an imperative of public policy and governance was articulated by the second chapter of the Nigerian Constitution. The Vice President added that “the challenge of actualizing the common good is coterminous with our quest to actualize the Directive Principles and Objectives of State Policy. Achieving both requires transformational leadership across all levels and spheres of our society.”

“Purpose of power is service, not domination; it is to uplift and empower others rather than to control or oppress. This is a model of leadership that is inseparable from our conception of the common good.

“The common type of leadership will seek the path of relevance and popularity within their own ethnic or religious camps by seeking only the good of their own. The servant-leader will serve his people by emphasizing the letter and spirit of the gospel, that even our worst enemies were still made in the image of God.

“Transformational leadership means that we do not mourn and condemn the killing of those who belong to our own tribe or faith alone, or seek justice for ours alone, because all men are equal before God, and that the pain and anguish of a mother’s loss of a child, is not different from one faith or tongue to the other.”

He also said that the pursuit of the common good must “involve a relentless pursuit of integrity and transparency of public officers, we must think through the systems that will reduce human discretion in public-facing institutions. So we must, as a collective, condemn and call out corruption and corrupt practises.”

Only harnessing of all the forces for the common good will make a nation great and a happy dwelling place for its people – Osinbajo was last modified: January 29th, 2022 by ABBStaff-Mayowa
0
Facebook Twitter Google + Pinterest 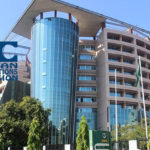 NCC warns against charging phones in trains, restaurants and other public places 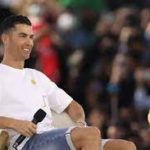